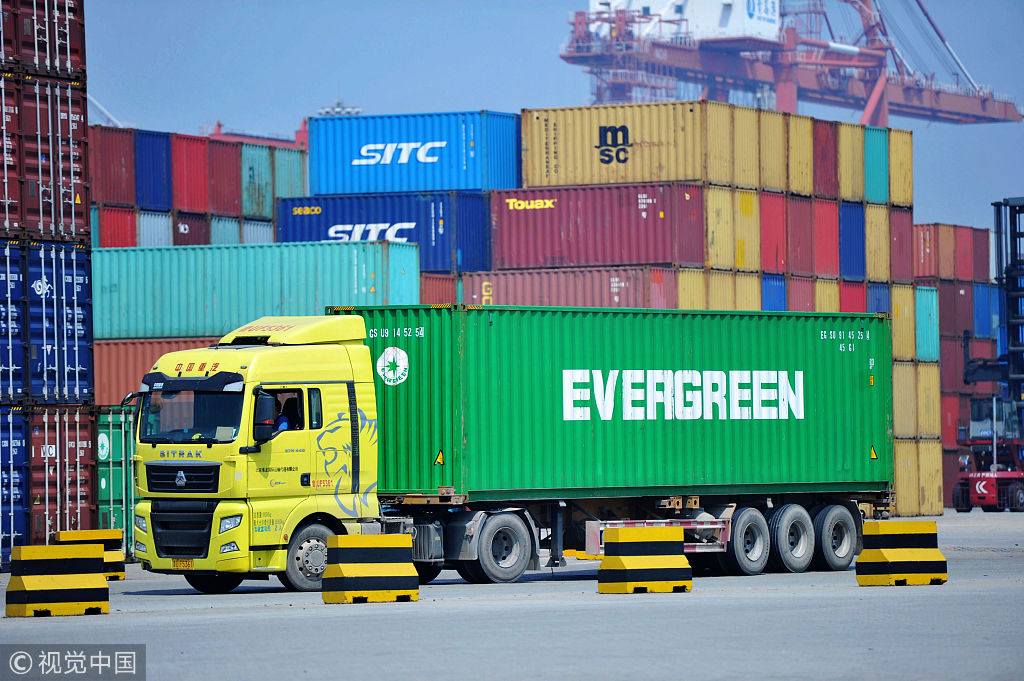 According to the provincial department of commerce, Shandong's export to African countries totaled 45.7 billion yuan, up 15.2 percent year on year, while its import increased 3.1 percent to 75.1 billion yuan during Jan.-Aug. period.