BEIJING, Nov. 30 (Xinhua) - Lou Yangsheng has been appointed secretary of the Shanxi Provincial Committee of the Communist Party of China (CPC), replacing Luo Huining, according to a decision by the CPC Central Committee. 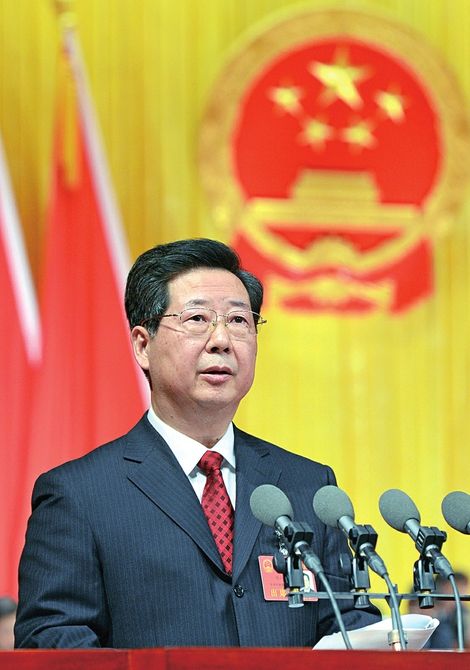 Luo will no longer serve as a member of the CPC Shanxi Provincial Committee nor its Standing Committee, according to the decision which was announced Saturday.