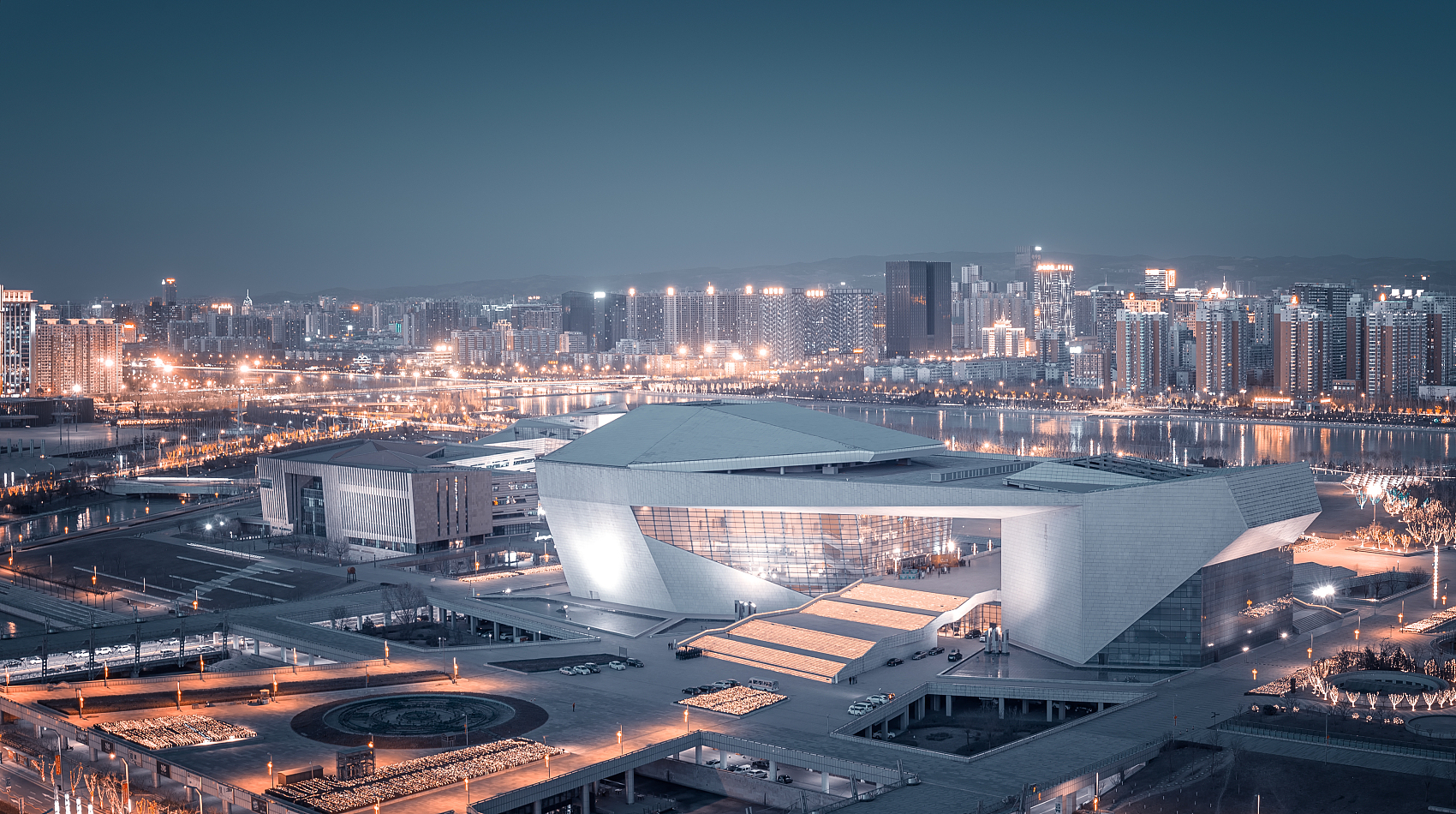 TAIYUAN, Aug. 20 (Xinhua) -- Taiyuan Customs on Friday said that the imports and exports of north China's Shanxi Province totalled 133.57 billion yuan (about 20.54 billion U.S. dollars) from January to July this year, up 93.7 percent year on year.

From January to July, Shanxi's imports and exports to countries and regions along the Belt and Road reached 30.57 billion yuan, up 92 percent year on year and accounting for 22.9 percent of the province's total foreign trade.

The province's private enterprises posted rapid growth in imports and exports during the period, with the figure growing 143.9 percent to 39.21 billion yuan.

Customs data shows that exports of traditional products including cellphones, solar cells, and medicinal materials and medicines increased significantly during the period.