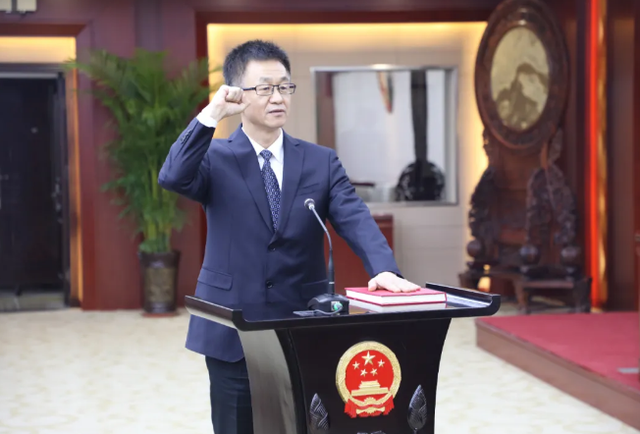 The decision was made at the 33rd session of the Standing Committee of the 14th Shijiazhuang Municipal People's Congress, according to a statement issued by the standing committee.

Born in 1965, Ma started serving as head of the provincial department of science and technology in 2017.