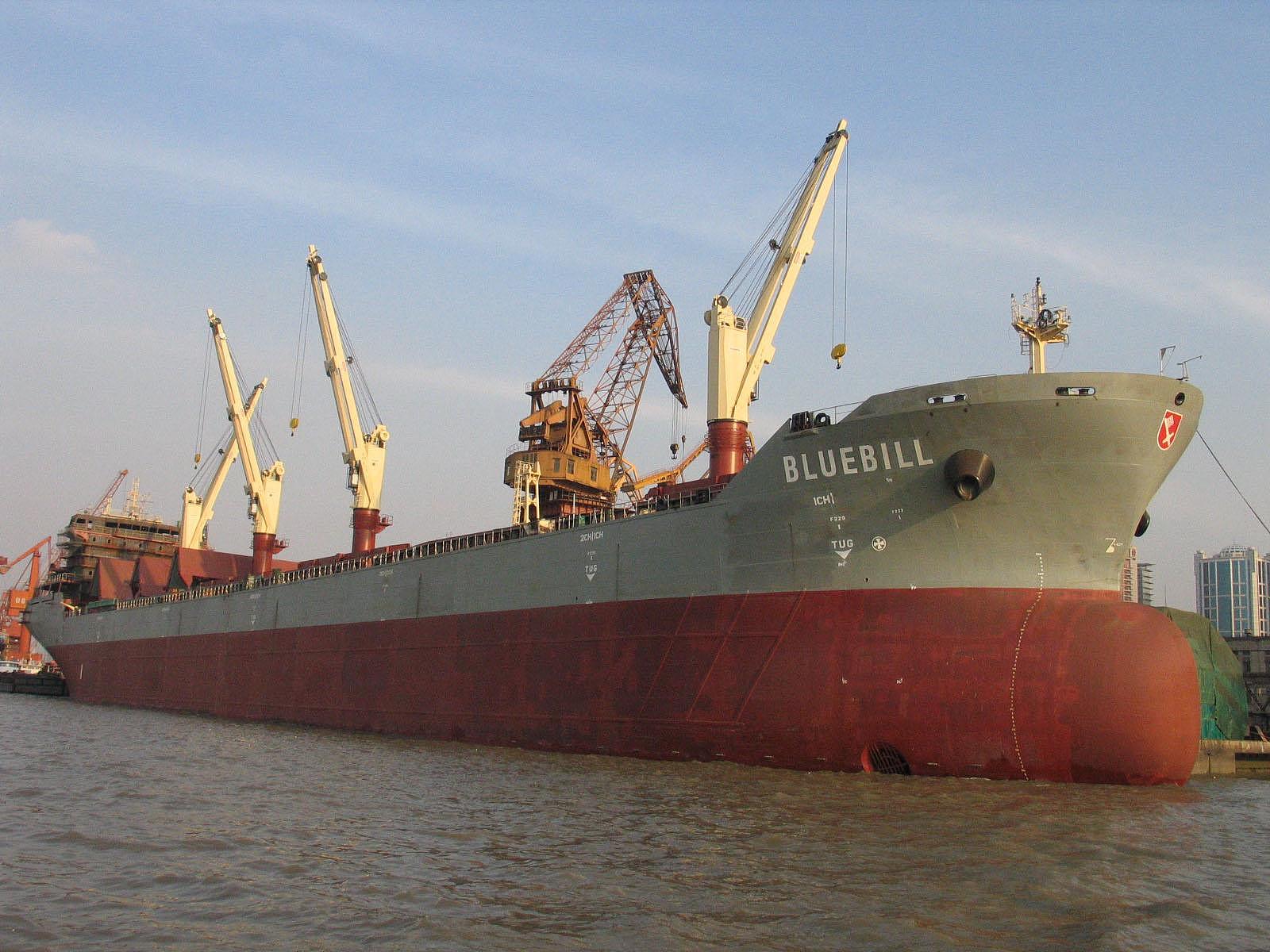 The industry completed the construction of ships totaling over 20.92 million deadweight tonnes (dwt) from January to June, up 19 percent year on year, according to data from the Ministry of Industry and Information Technology.

During the period, new orders received by the country's shipbuilders surged 206.8 percent from a year earlier, totaling 38.24 million dwt.

By the end of last month, China's shipbuilding sector had received orders amounting to 86.6 million dwt, up 13.1 percent year on year.