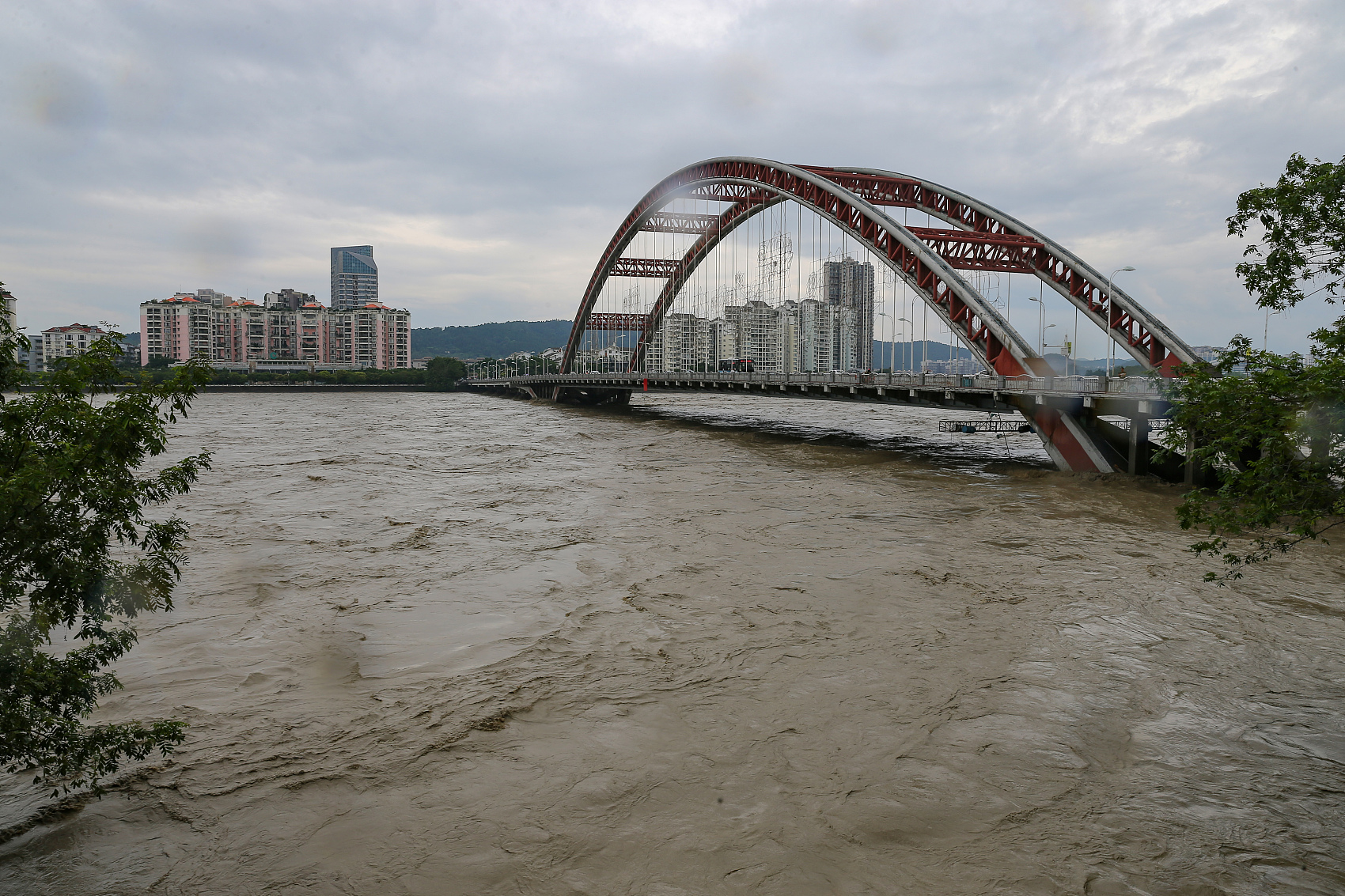 Floods beating historical records are expected at the Sanhuangmiao station along the Tuojiang River, while heavy floods are expected to continue in the middle and lower reaches of Fujiang River.

The province's flood control and drought relief headquarters therefore decided to raise the emergency response as the situation remains grim.

Heavy rains during the weekend have affected more than 60,000 residents in Sichuan. Farmland, transportation, water conservancy and other infrastructure in various parts of the province have been damaged to varying degrees.