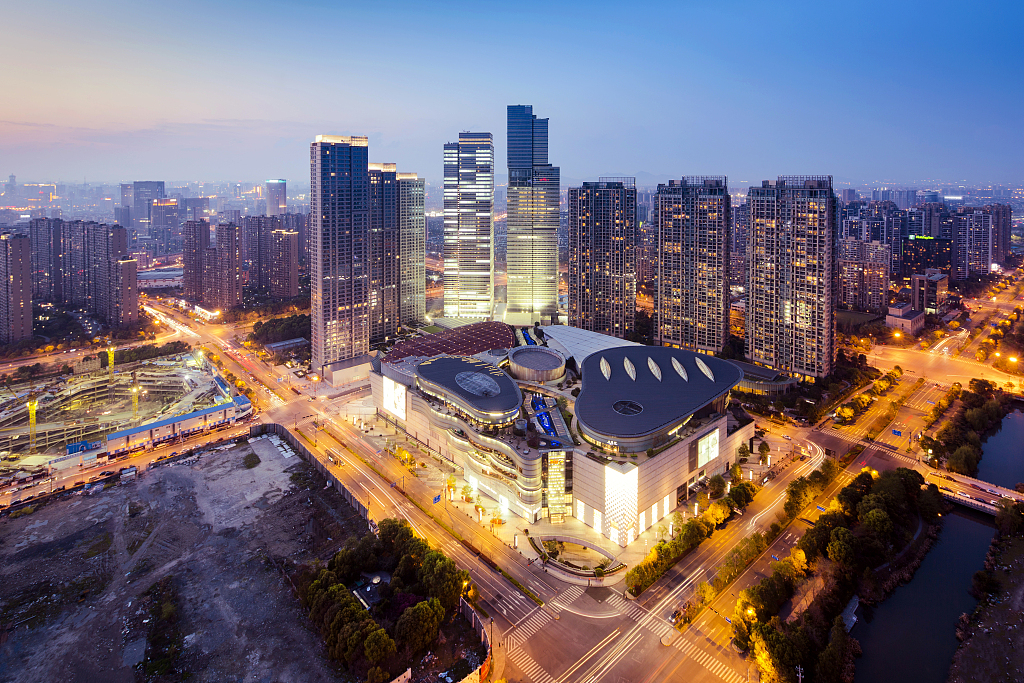 CHENGDU, July 16 (Xinhua) -- The foreign trade volume of southwest China's Sichuan Province rose 21 percent year on year to 365.91 billion yuan (about 52.29 billion U.S. dollars) in the first half of 2020, according to customs data released Thursday.

From January to June, foreign-funded enterprises in the province reported a 25.7 percent year-on-year growth in foreign trade totaling 260.94 billion yuan, which accounted for 71.3 percent of the province's total foreign trade volume, according to the Chengdu Customs.

The customs said mechanical and electrical products have been the dominant import and export commodities in the first half of this year. The export of such products grew by 24.4 percent to 173.49 billion yuan, accounting for 86.3 percent of the province's total export.

Statistics showed that the United States, the ASEAN and the EU were Sichuan's top three trading partners in the first half of this year. While imports and exports between Sichuan and countries along the Belt and Road reached 112.29 billion yuan, up 38.2 percent year on year.

Pan Xudong, a Chengdu Customs official, attributed the increase in foreign trade to the achievement of COVID-19 prevention and control and the resumption of work and production.