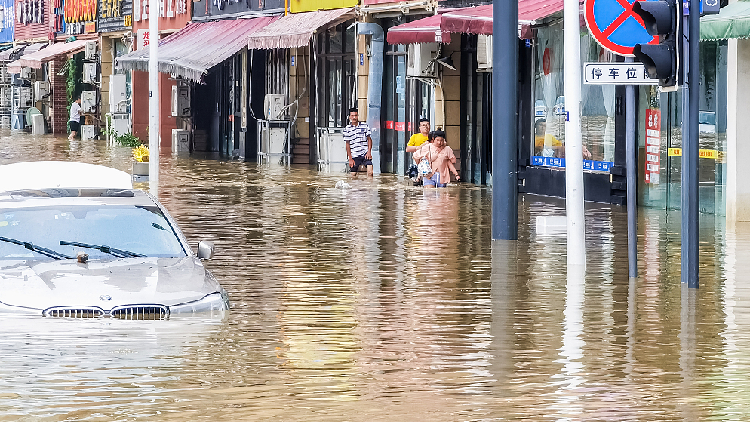 It marks the first time the province has launched the highest alert for floods, local media said.

Floods beating historical records are expected along the Qingyi River, while heavy floods are expected to continue in the lower reaches of the Dadu River and Min River.