Chinese vaccine producer Sinopharm announced on Wednesday that the inactivated vaccine developed by its subsidiary CNBG is 79.34 percent effective against COVID-19, according to the experimental data from its phase 3 trial. 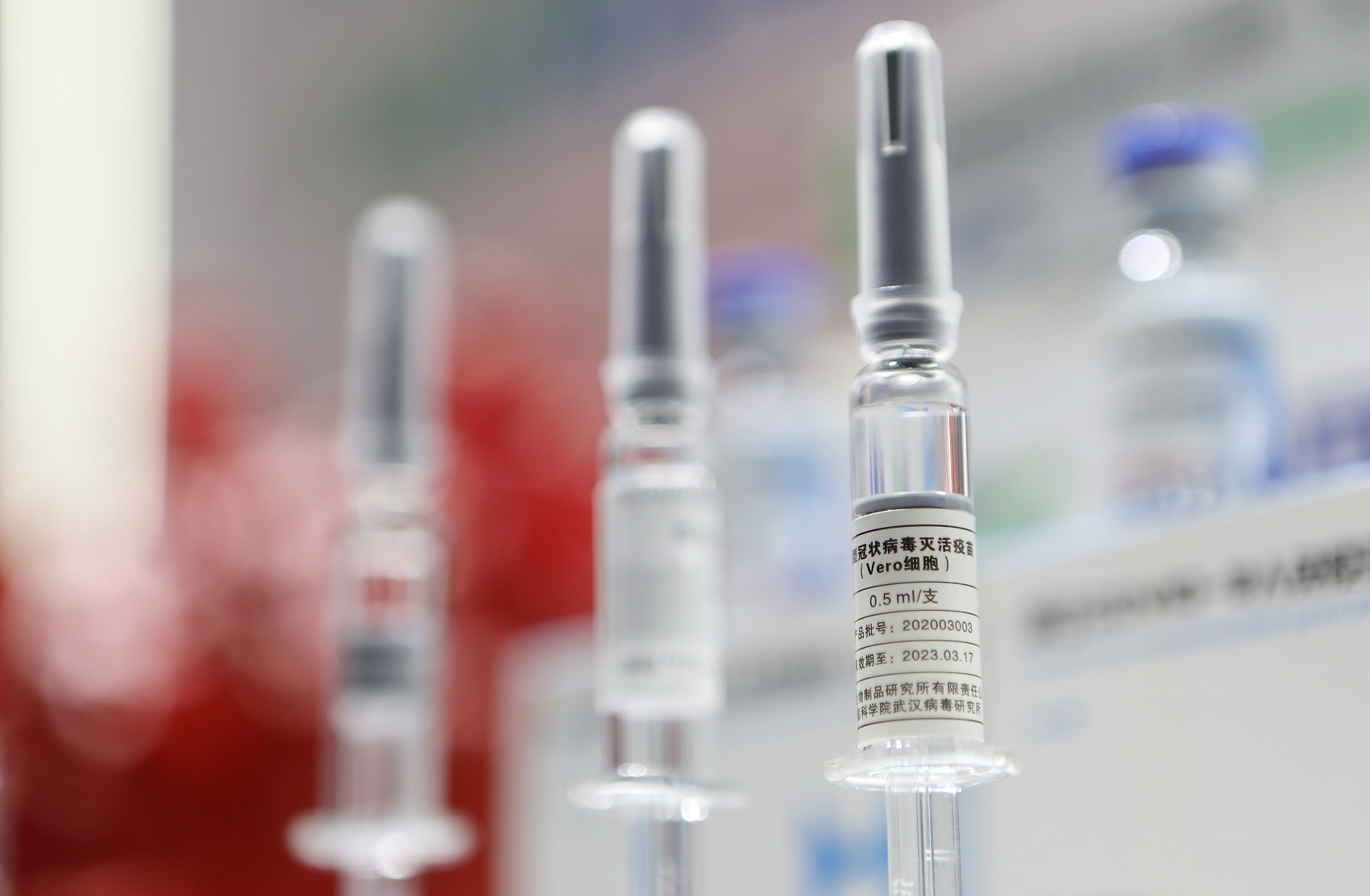 The data has met the international standards of the WHO as well as the domestic standards issued by the National Medical Products Administration.

Sinopharm officially filed for market approval with the Chinese authority in early November, and is still being processed by the National Medical Products Administration.