China's smartphone shipments to rise in 2020 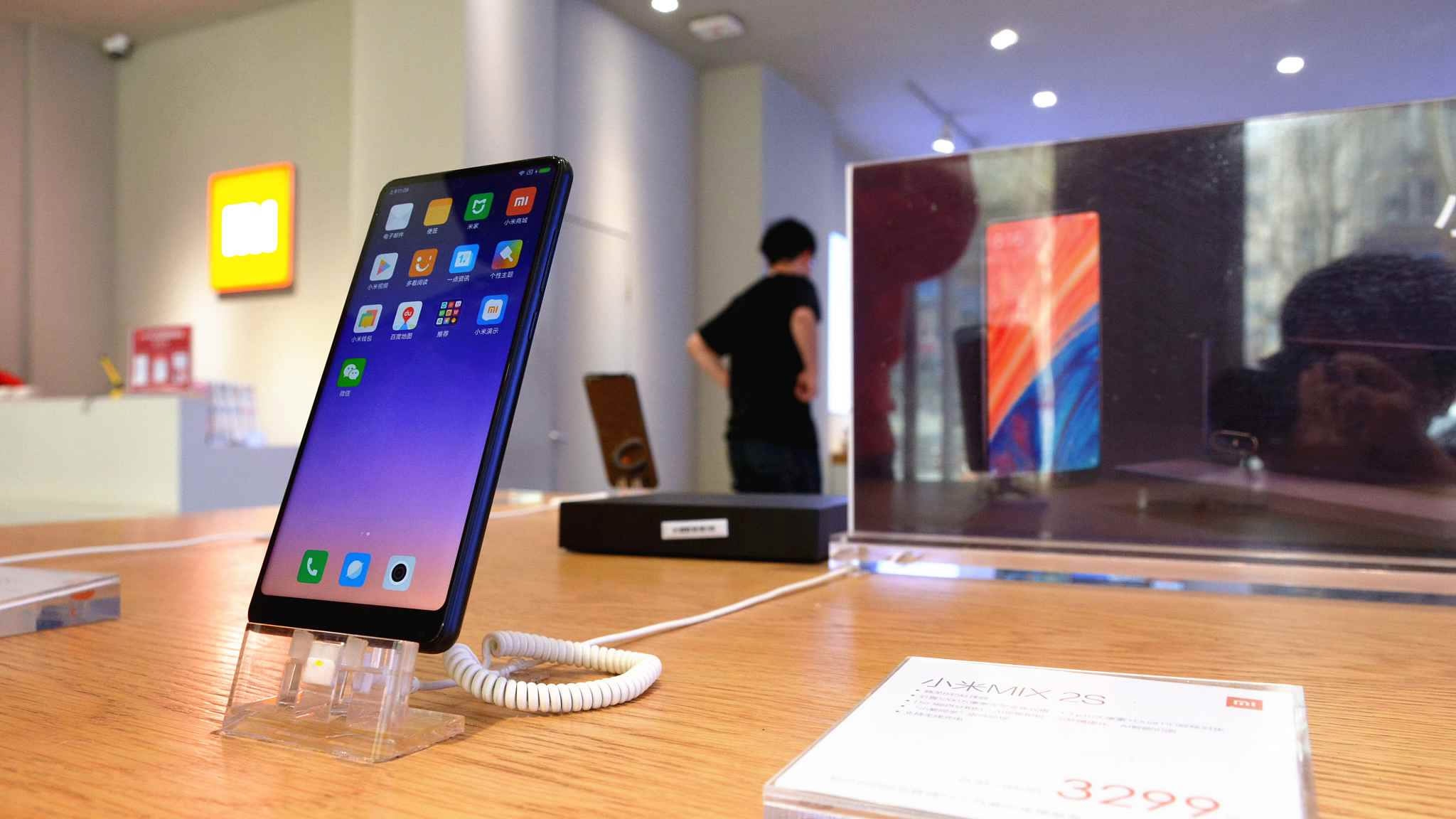 Shipments of smartphones in China are estimated to edge up 0.7 percent year on year in 2020, as 5G phones spread across the market and give hesitant consumers the final nudge to switch models, said the IDC.

The IDC expects 5G phone shipments to lead 5G network users in the short term, while one in every five phones will be connected to the faster and stabler network by 2021.

IDC data showed shipments of 5G phones in China reached 485,000 units in the third quarter of this year, most of which were flagships priced at over 700 U.S. dollars.