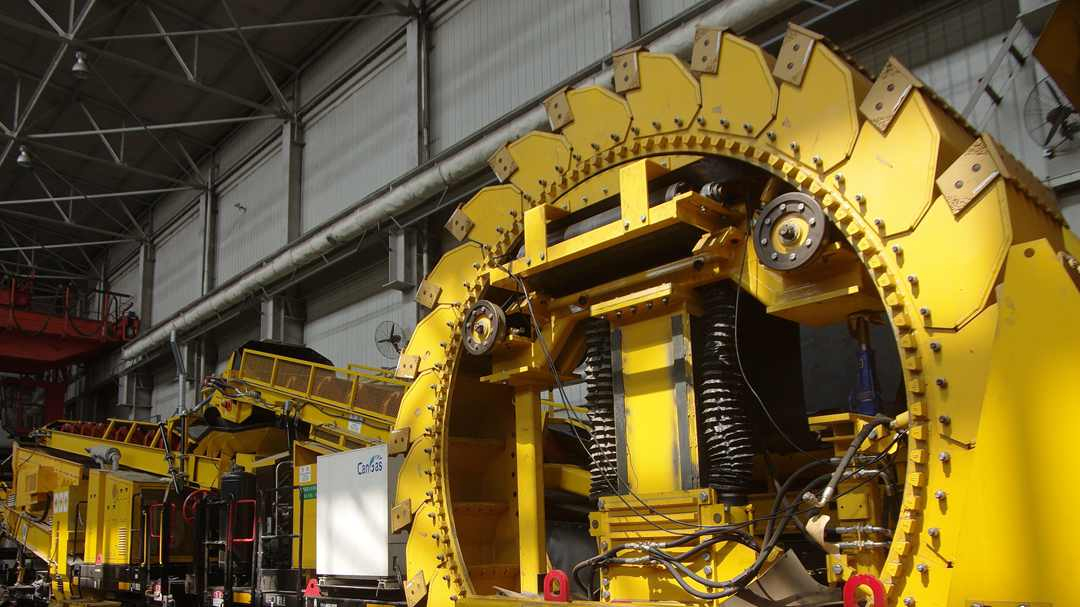 Combined profits surpassed 1.29 trillion yuan (about 198 billion US dollars) for the January-May period, up 20.9 percent from a year earlier, according to the Ministry of Finance.

The pace of growth quickened from the 18.4-percent rise registered in the first four months.

In May, total assets reached 169 trillion yuan, up 9.3 percent from a year earlier, while liabilities climbed 8.7 percent to 110 trillion yuan.