BEIJING, April 1 (Xinhua) -- China's state-owned enterprises (SOEs) have taken the lead among companies in supporting the country's ongoing poverty relief campaign, according to the Economic Daily. 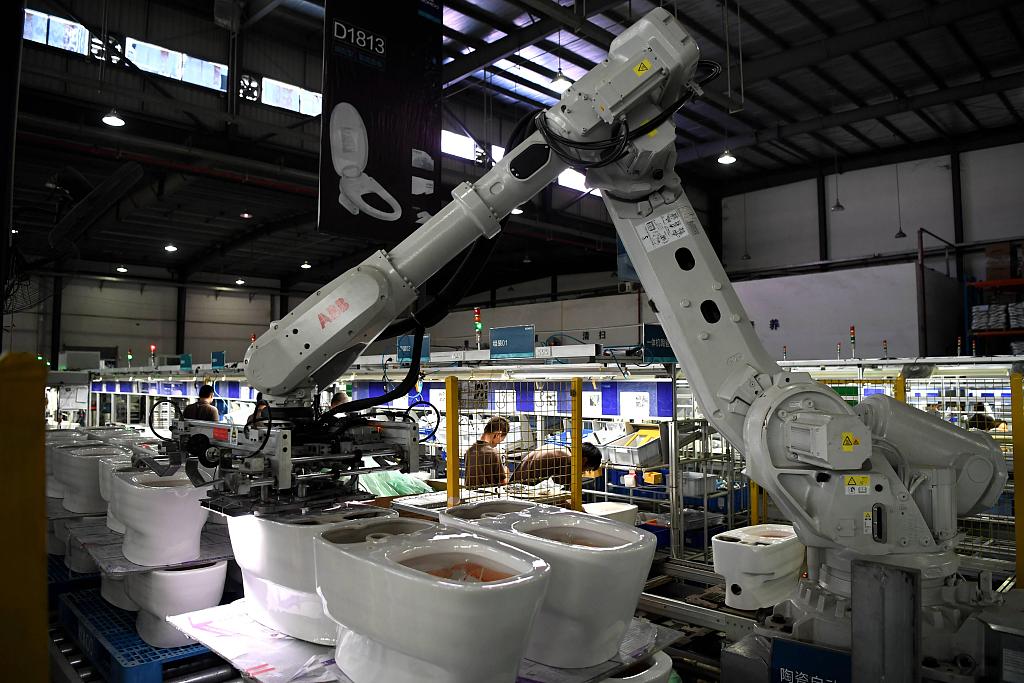 A total of 96 centrally-administered SOEs have offered targeted support to 246 poverty-stricken counties, or 41.6 percent of the total key counties under the national poverty-relief program, according to the State Council Leading Group Office of Poverty Alleviation and Development.

In addition, they have set up poverty alleviation funds up to 18.18 billion yuan ($2.7 billion) and invested 14 billion yuan in nearly 100 aid projects.

Official data also pointed to a greater role of private and foreign businesses in fighting poverty in China, according to the newspaper. 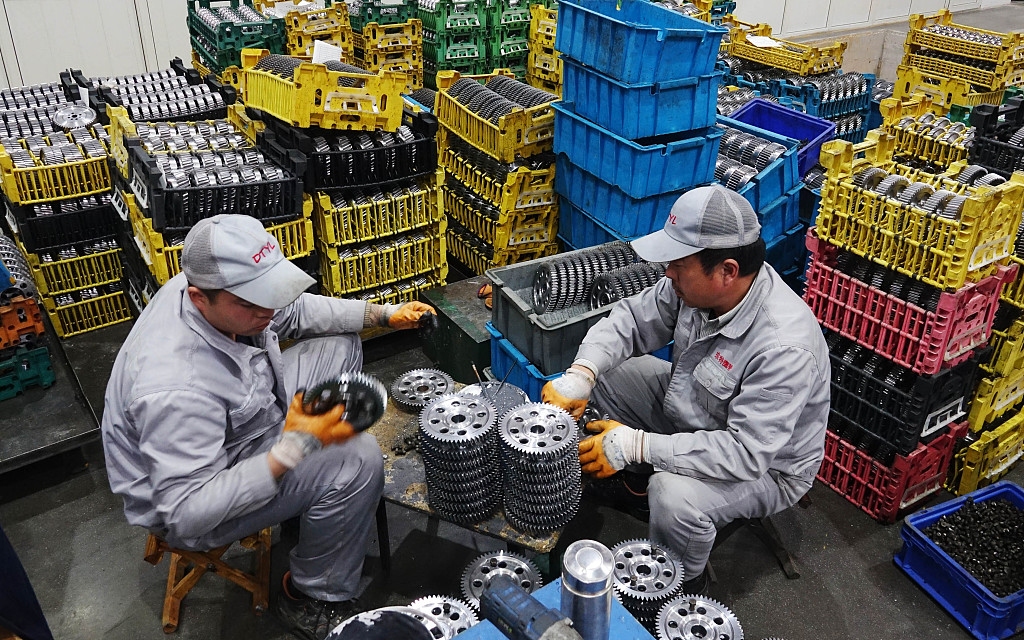 Some 76,400 private firms have offered support to nearly 50,000 impoverished villages to the benefit of at least 7.5 million people in poverty, while foreign enterprises are actively assuming their social responsibilities by contributing to China's poverty alleviation.

It aims to eradicate poverty by 2020, the target year to finish building a moderately prosperous society in all respects.