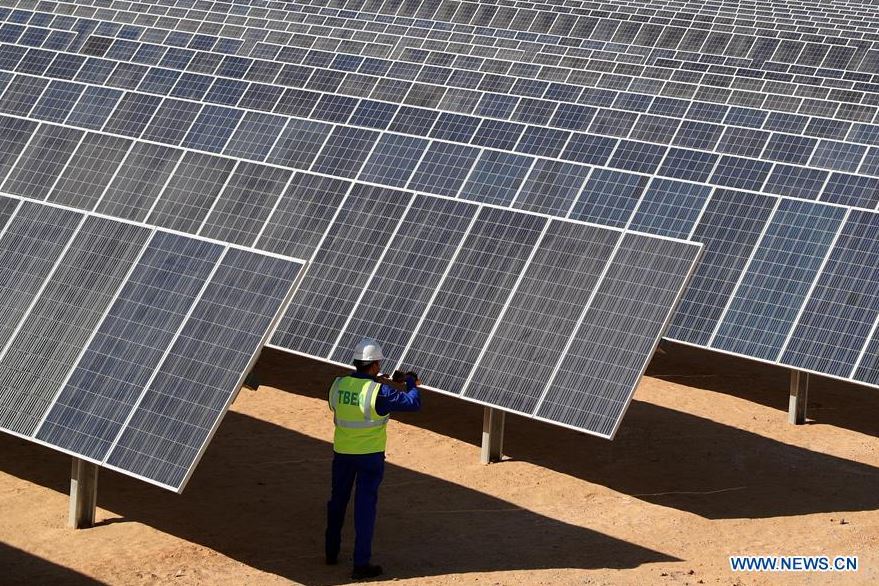 BEIJING (Xinhua) -- Industry insiders believe China's solar industry will become subsidy-free in a few years as the country tries to revitalize its photovoltaic sector after the government announced a plan to scale back its central subsidy system last year, China Daily reported Thursday.

The Chinese government has outlined a series of policies this year, looking to remove the hurdles that have been preventing the escalation of subsidy-free photovoltaic projects in the world's biggest solar power market, the paper reported.

China's National Energy Administration (NEA) announced plans in April to drive the development of new subsidy-free solar projects through policy support, hoping new projects will be developed without the need for governmental subsidies, which it believed will steer the market in a new direction toward zero-subsidy renewables, according to the report.

According to the NEA, subsidy-free pilot projects commissioned by 2020 can enjoy 20-year power purchase agreements with fixed prices and top dispatch priority, guaranteed by grid companies.

The generation of solar power posted faster year-on-year growth, at 12.9 percent, in the first quarter of 2019, against the backdrop that China's power generation climbs 4.2 percent year-on-year, according to the National Bureau of Statistics.

Chinese photovoltaic companies have been motivated to seek more overseas opportunities in recent years, especially in countries and regions participating in the Belt and Road Initiative, Lin Boqiang, director of the China center for energy economics research at Xiamen University, was quoted as saying by the paper. Enditem