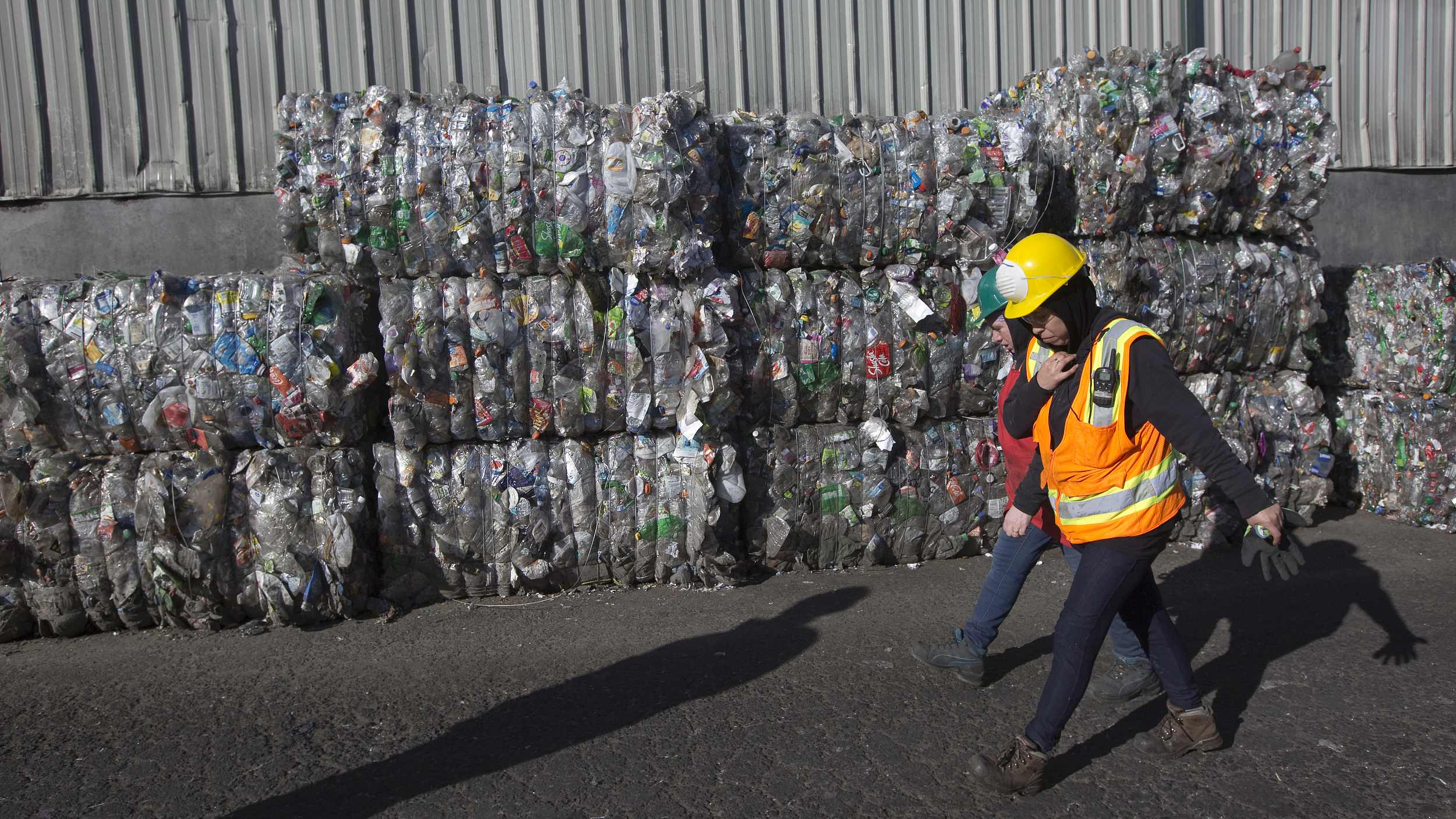 China's imports of solid wastes slumped in the first half of 2018 as the government stepped up enforcement of a ban on solid waste imports.

Imports of plastic, paper, and metal waste totaled 9.98 million tons for H1, down 56.3 percent from the same period of last year, according to the General Administration of Customs.

In June alone, solid waste imports were 1.52 million tons, up from 1.38 million tons in May.

The country began importing solid waste as a source of raw materials in the 1980s and for years has been the world's largest importer, despite its weak capacity in garbage disposal. Some companies illegally brought foreign waste into the country for profit, posing a threat to the environment and public health.

Given rising public awareness and China's green development drive, the government last year decided to phase out and halt such imports by the end of 2019, except for those containing resources that are not substitutable.