CHINA China's space station expected to be completed around 2022

China's space station expected to be completed around 2022

China welcomes scientists from around the world to participate in its space station program scheduled to be completed around 2022, said Li Guoping, a spokesman at the China National Space Administration. 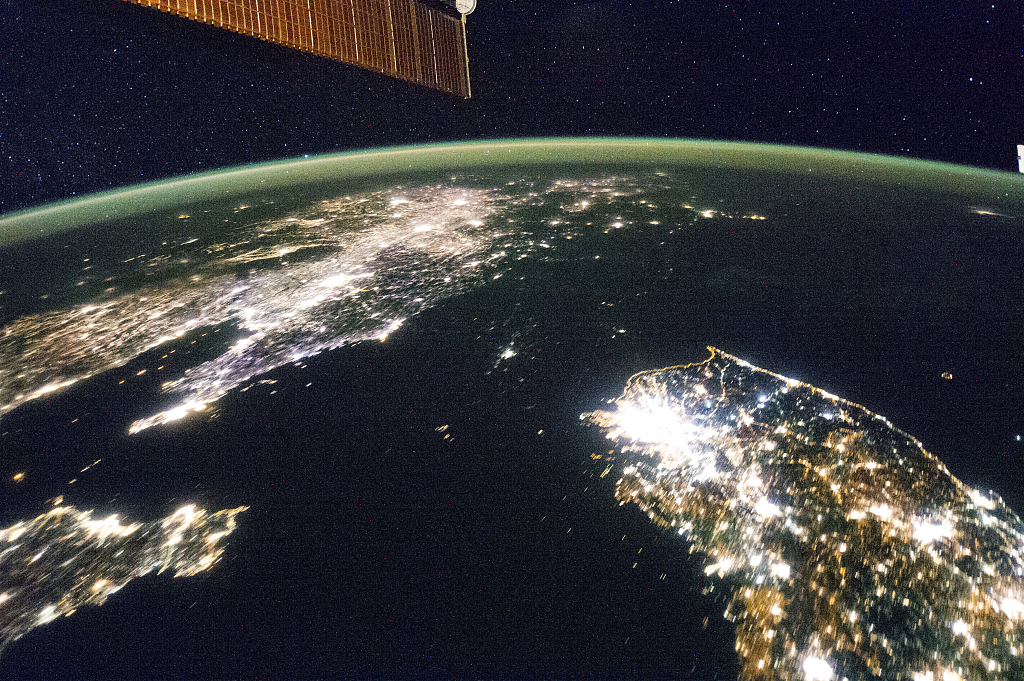 At a press conference on Monday, Li said China has cooperated in manned space exploration with Russia, Germany, France, the European Space Agency and other countries and organizations.

In May 2018, the United Nations Office for Outer Space Affairs and the space administration invited applications from United Nations member states to conduct experiments onboard China's space station.

“This work is in the process of normal operations. Scientists from all countries are welcome to participate in the experimental work on China’s space station,” said Li.