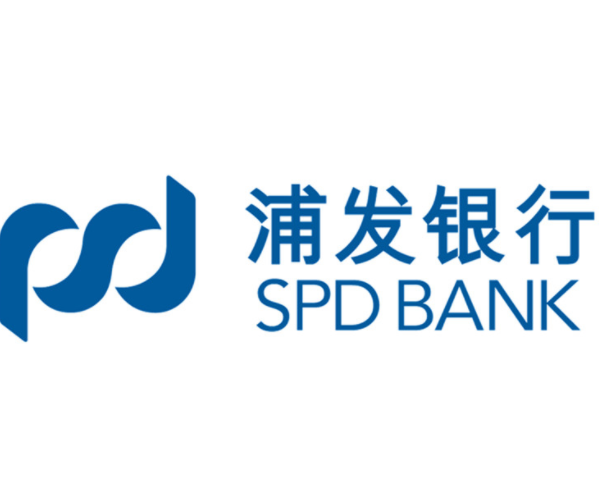 Shanghai Pudong Development Bank (SPD Bank) on Tuesday officially opened its London Branch, the first overseas branch of the group outside of Asia.

SPD Chairman Bank Gao Guofu said that the presence in London is a milestone for the bank to actively integrate into the global market. It is also an important achievement of deepening financial collaboration between Shanghai and London.

He believed the bank will further improve cross-border financial service capabilities to provide clients with better services by virtue of the opening of London branch.

Charles Bowman, the Lord Mayor of the City of London, welcomed the bank to London, noting the city has a unique environment for business success.

He said London has access to the world's deepest liquidity pools, the biggest investor base, the best talent from around the world, and a financial ecosystem that includes all the major global players.

Bowman emphasized London is also one of the largest offshore Renminbi centre. He said he is delighted to see more and more Chinese financial institutions expanding their global presence via London.

In turn, Chinese institutions will help London continue to thrive as a global financial centre and help London better interact with markets in China, he added.