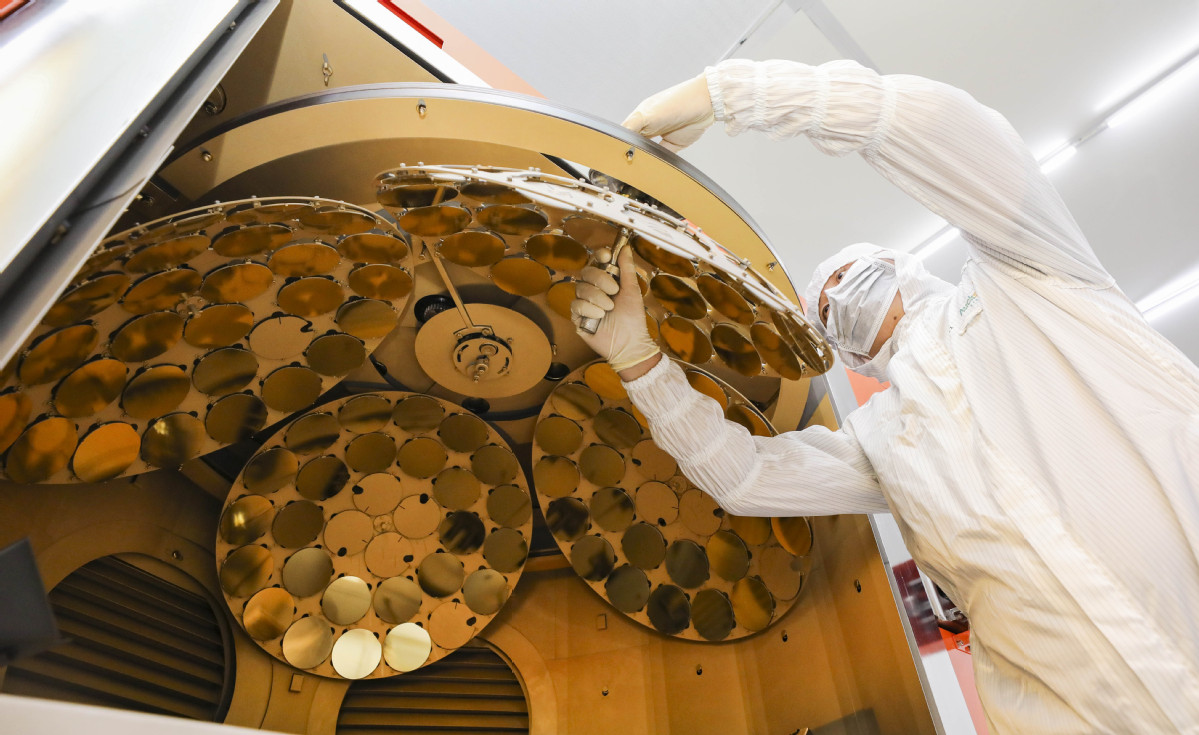 BEIJING - China's total expenditure on research and development (R&D) amounted to nearly 3.09 trillion yuan ($456 billion) in 2022, up 10.4 percent year on year, according to the National Bureau of Statistics (NBS).

China's total spending on R&D accounted for 2.55 percent of its gross domestic product last year, up 0.12 percentage points from the previous year.

Investment in basic research stood at 195.1 billion yuan last year, up 7.4 percent year on year, accounting for 6.32 percent of the total R&D spending, the data showed.