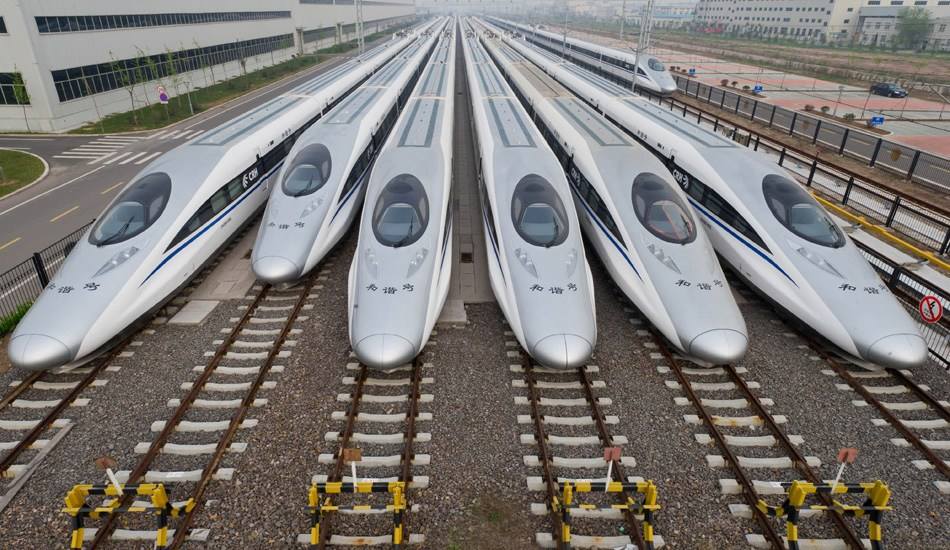 BEIJING, Jan. 15 (Xinhua) -- Holding his one-year-old son in his arms, Zhou Yongjie passed the ticket check at Beijing South Railway Station within three seconds just by swiping his ID card and looking at a camera with a smile.

It was the first time for Zhou to bring his son to his hometown in east China's Shandong Province for the Chinese New Year. "The newly launched e-ticket system saves me the trouble of waiting in line for tickets," Zhou said.

Zhou is among millions of passengers in the Spring Festival travel rush, the biggest annual human migration in the world. Over 3 billion trips are expected this year, official data showed.

The Spring Festival travel season started on Jan. 10 this year, much earlier than previous years, and poses a considerable challenge to the country's transport system since the return flow of college students overlaps with the travel rush.

To cope with the travel demands, transport authorities promised stronger capacity, with 15 new high-speed railway lines being put into operation at the end of 2019.

The scene of long lines waiting to get print tickets and cases of missing the train due to that are disappearing as China is introducing an e-ticket system for high-speed railways.

Instead of collecting tickets at the stations, travelers now can pass ticket checks with just their ID cards and facial recognition.

"The e-ticket system has cut the ticket checking time by over 30 percent and efficiently relieved traffic congestion during the travel rush," said Shan Xinghua, chief researcher at the China Academy of Rail Sciences, adding that a total of 1,020 stations in the country have adopted the system this year.

Ticket booking is also more customer-friendly thanks to a series of improvements by 12306, the country's official online railway ticket-booking platform, including increasing its ticketing capacity, extending the daily work hours and introducing a waitlist function to improve booking efficiency.

A crowded and drowsy journey used to be every traveler's nightmare, but now traveling by train can be full of joy and comfort thanks to enriching services.

Passengers of the Guangzhou-Shenzhen-Hong Kong high-speed railway, for example, can enjoy download speeds of up to 1 Gbps as the line's mainland section is gradually being covered by 5G.

"I can transfer to buses directly without having to wait in line for tickets since they can be booked via a mobile app in advance," said Zhou. "It's so enjoyable and convenient now."