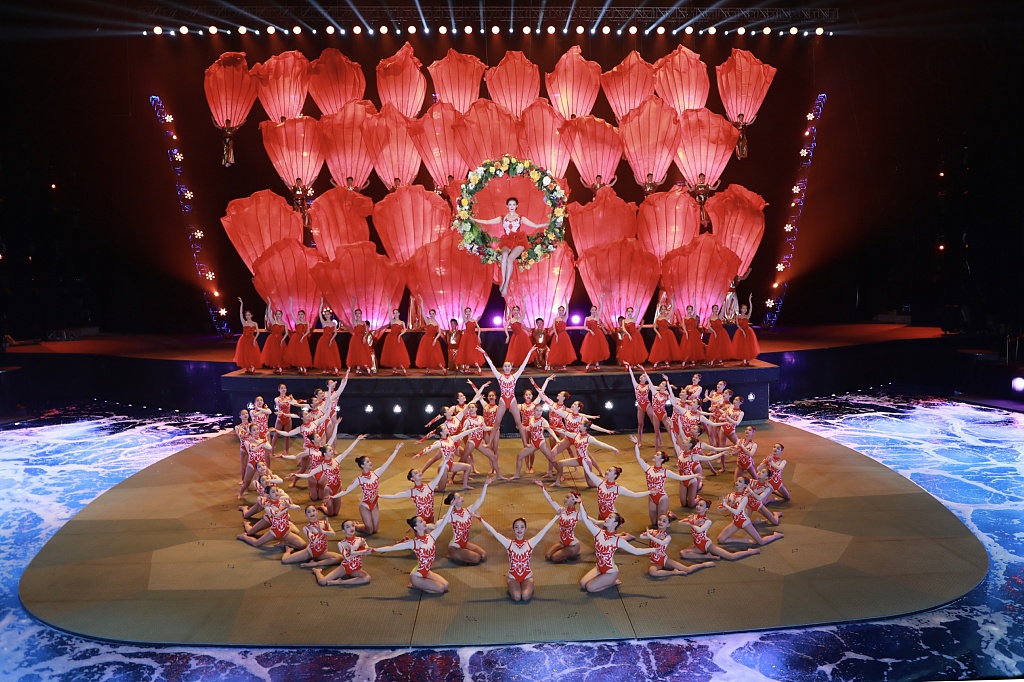 The 2019 China Central Television (CCTV) Spring Festival Gala attained an aggregate viewership of 1.173 billion across all platforms, up about 42 million over the same period last year.

For many Chinese families, the CCTV Spring Festival Gala has long been a fixture of their new year celebration. The show usually runs for several hours through to midnight as family members stay up late to usher in the new year.

This year, more than 621.4 million people in China and another 24.8 million overseas watched the show on television, while a surging number of viewers -- 527 million -- watched it on new media platforms: apps, websites, video-streaming sites and social media, the broadcaster said.

It is the first gala since China Media Group was formed by merging CCTV, China National Radio and China Radio International. All three's channels were used to promote this year's gala.

Online approval ratings of the gala hit a whopping nearly 97 percent, it added.