BEIJING, June 25 (Xinhua) -- China's State Council announced on Friday it has decided to appoint and remove several officials of the Hong Kong Special Administrative Region (HKSAR) government, in accordance with the HKSAR Basic Law, and based on the nomination and suggestion of HKSAR Chief Executive Carrie Lam. 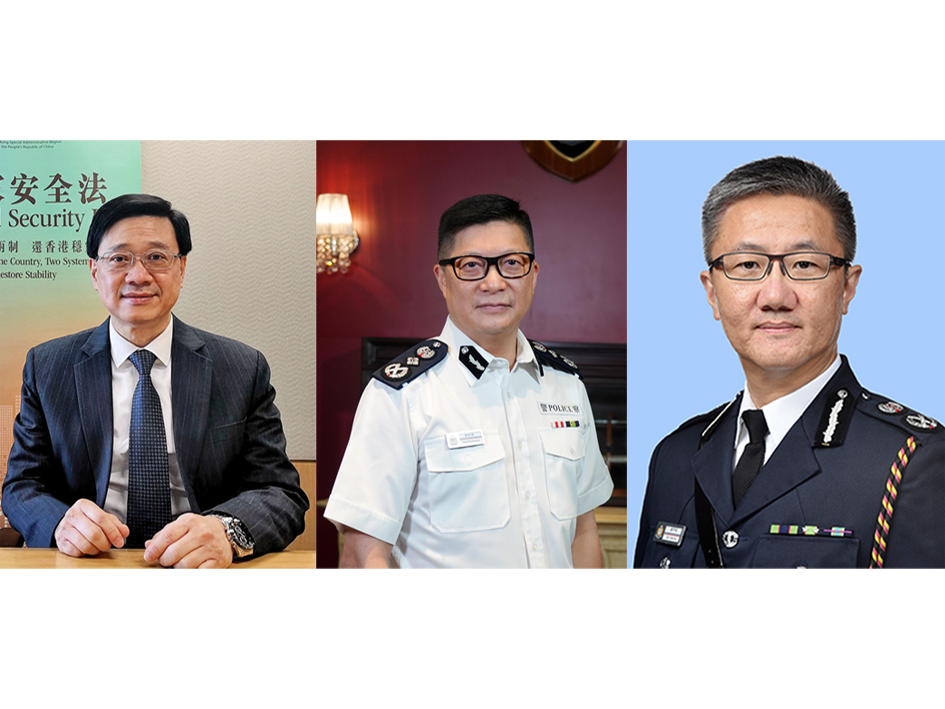 The decision was made on Wednesday.