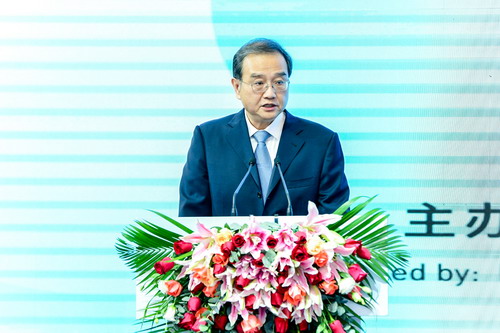 Shi Gang was removed from the post of deputy director of the Research Office of the State Council.