Sun Guangyu was appointed as vice minister of emergency management. 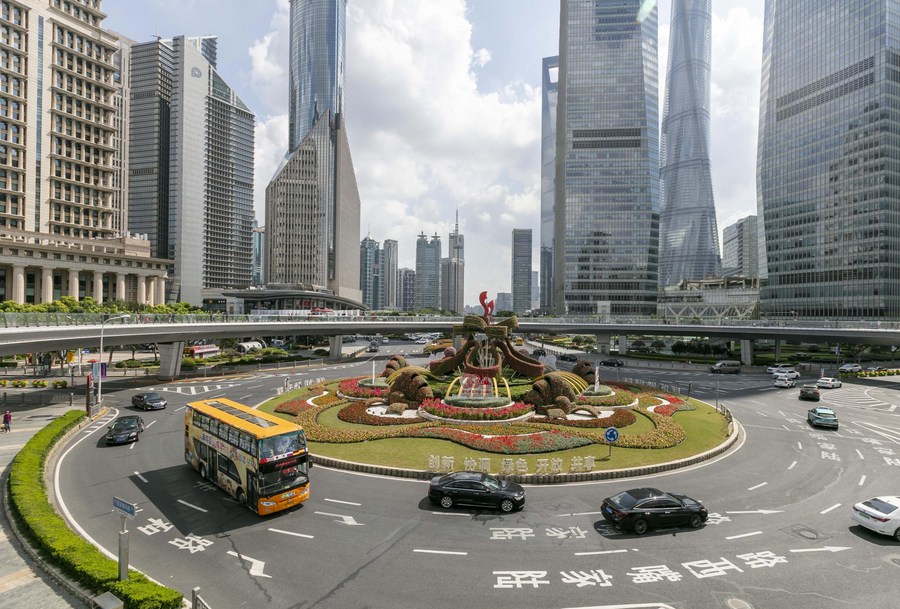 Yu Bin was appointed as deputy director of the Development Research Center of the State Council.

Xie Chuntao was appointed as NAG vice president (minister level), who will be in charge of daily operations, replacing Li Shulei.

Zhang Xiaoming was removed from the post of deputy director in charge of daily operations of the Hong Kong and Macao Affairs Office of the State Council.