China's statement on harm of military intervention on human rights

Joint Statement on the harm of military intervention on human rights at the 47th Session of the Human Rights Council Delivered at the Interactive Dialogue with the Independent Expert on Human Rights and International Solidarity by Ambassador Chen Xu, Permanent Representative of the People’s Republic of China to the United Nations Office at Geneva. 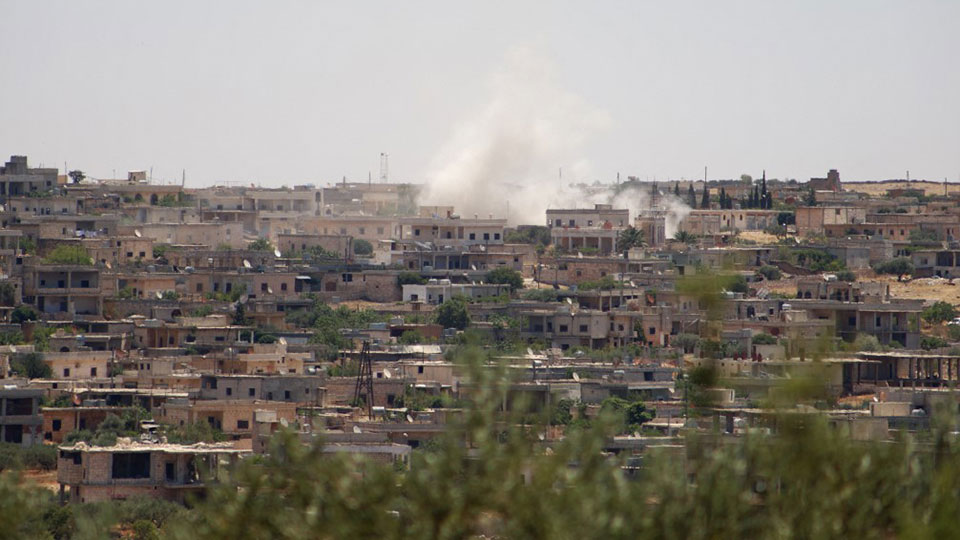 Madam President,
I have the honor to speak on behalf of a group of countries. We are gravely concerned that certain countries, under the pretext of democracy, human rights and the so-called “responsibility to protect”, conducted flagrant military interventions on sovereign states in contravention to the Charter of the United Nations.
These acts severely violate the universally recognized norms of international law, undermine the sovereignty and territorial integrity of the relevant countries and damage world peace and security. Military interventions as such have caused numerous casualties and forced displacement of innocent civilians, and brought heavy losses to economic and social development in the relevant countries. They are the root cause of refugee and migrant crisis and regional turbulence.
Certain countries even connive at their soldiers’ unlawful killing and torture of civilians in overseas military operations, which constitutes serious war crimes and crimes against humanity. The perpetrators are still at large under the shield of their governments. We call upon the OHCHR and the relevant special procedures to follow closely to the detrimental human rights implications of illegal military interventions.
We urge the countries concerned to immediately stop illegal military interventions and make reparations to the victimized countries and their people. They should carry out comprehensive and impartial investigations into cases of unlawful killing and torture of civilians and other gross human rights violations committed by their overseas military personnel, holding those responsible for the crimes accountable.
Thank you, Madam President.