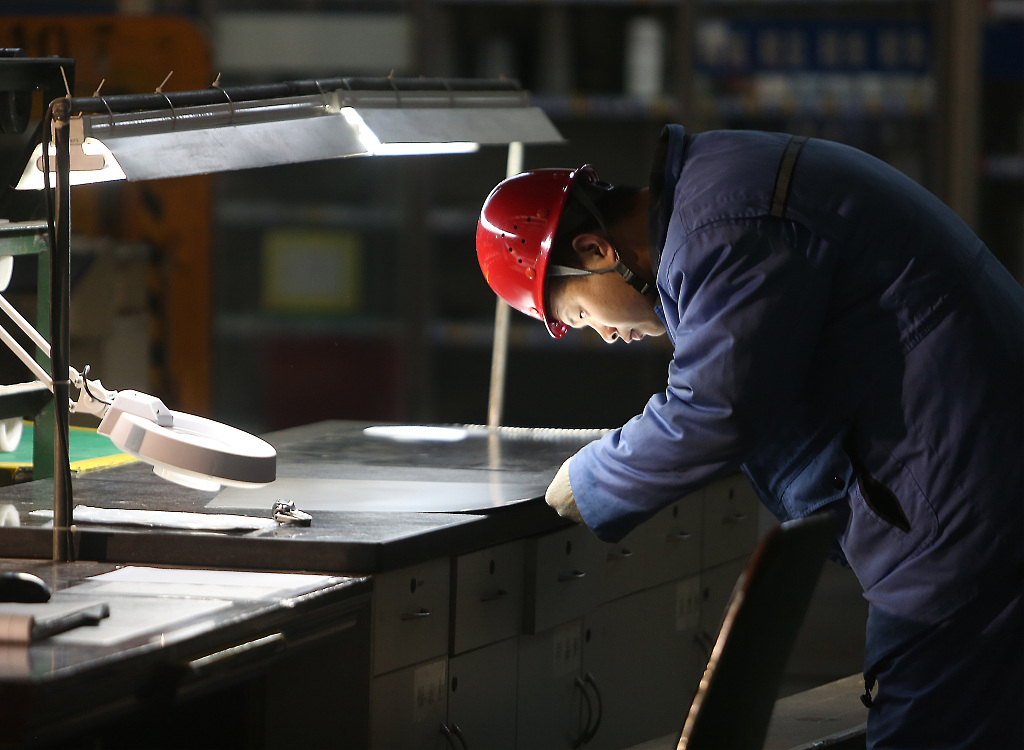 Crude steel output totaled 748 million tonnes in the first nine months, up 8.4 percent year on year, while the output of cast iron went up 6.3 percent from a year ago to 612 million tonnes, showed data from the China Iron and Steel Industry Association (CISA).

Despite the rising output, China's steel enterprises reported declining efficacy, with the aggregate profit of the CISA members totaling 146.6 billion yuan (about 20.8 billion U.S. dollars), 32 percent lower than the same period a year ago.

Steel manufacturing cost in the period went up 8 to 10 percent, according to the CISA, mainly due to surging prices of imported iron ores, a key steelmaking raw material.

Meanwhile, the export and import of steel products decreased by 5 percent and 12.2 percent, respectively, showed the CISA data.