BEIJING, Sept. 13 (Xinhua) - China has been actively fostering an environment of strict protection of intellectual property rights (IPR) by law, with a growing number of foreign patent applications, said an official from the National Intellectual Property Administration (NIPA). 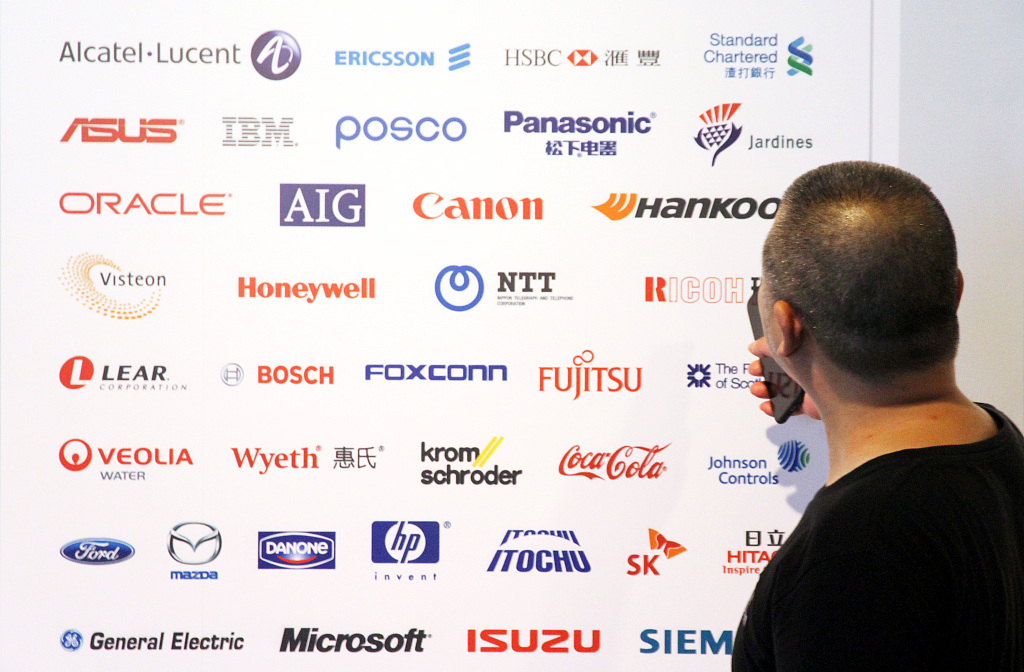 From January to July, foreign applicants in China filed 92,000 invention patent applications, with a year-on-year growth of 8.3 percent, and 149,000 trademark registration applications, up 13.1 percent compared with the same period last year, said Gan Shaoning, deputy head of the NIPA.

In conversing with a group of foreign journalists, Gan attributed the fast rises of both data to implementation of a series of measures to strengthen IPR protection in the country, including amending laws and regulations, accelerating the construction of IP Credit System and carrying out joint punishment on seriously dishonest behaviors.

On Thursday, the foreign journalists visited the NIPA's Patent Examination Cooperation (Beijing) Center. They visited exhibitions at the center to learn about the history and development of China's modern patent system, and watched a demo on the process of examining a patent application of a robotic arm for surgery.

The event was organized by the Information Office of the State Council to promote China's progress to foreign journalists.