CHINA China's studies on COVID-19 animal source crucial to the world: WHO expert

China's studies on COVID-19 animal source crucial to the world: WHO expert 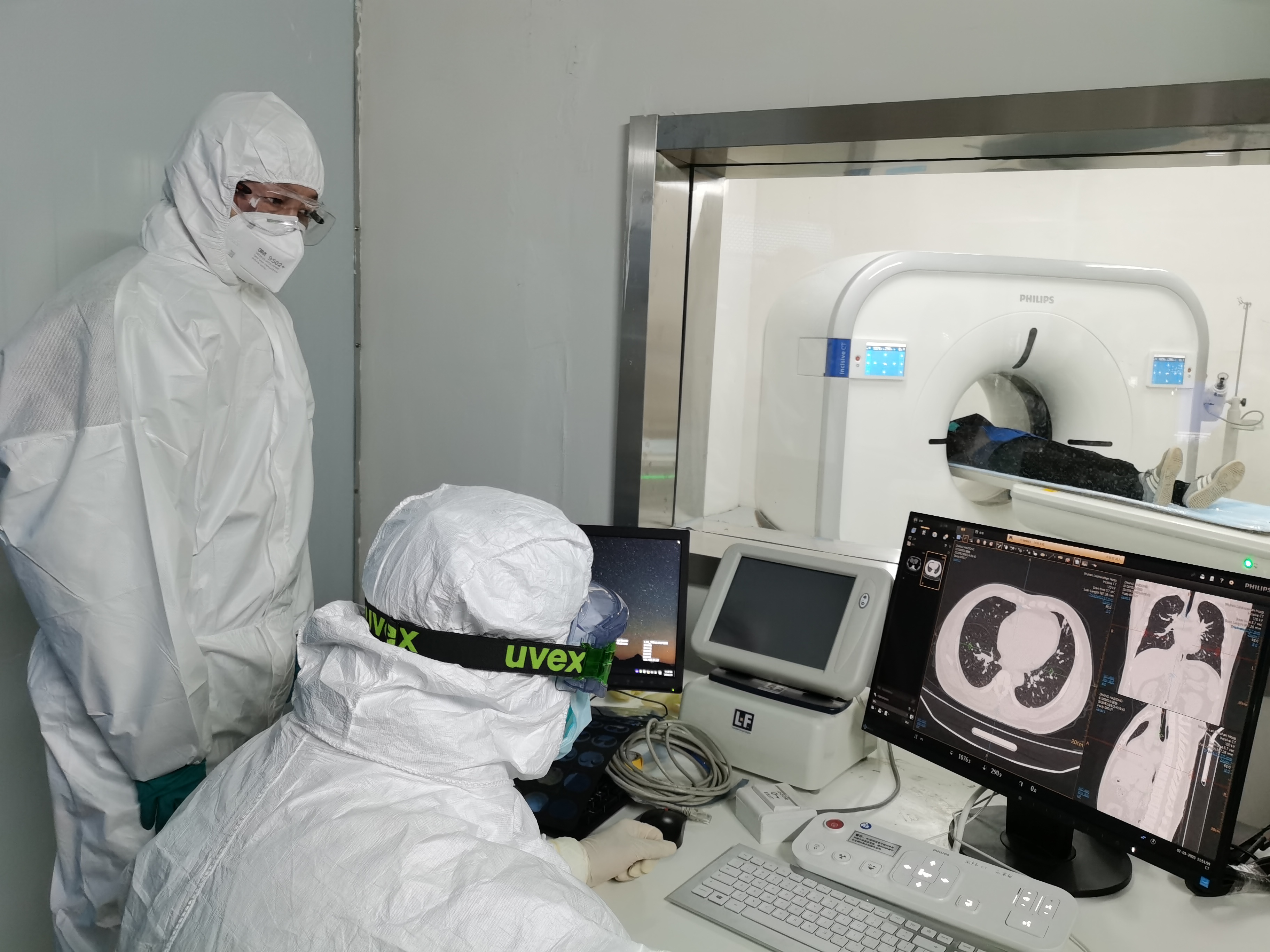 BEIJING, May 5 (Xinhua) -- Dr. Gauden Galea, WHO representative in China, Tuesday told Xinhua that the World Health Organization (WHO) and China jointly identified a set of knowledge gaps on the animal source of the COVID-19 virus in February and that Chinese studies to fill these gaps will be crucial to helping prevent similar outbreaks in the future.

"China has the clinical, epidemiological, and laboratory capacity to conduct such studies," said Dr. Galea.

The WHO announced on May 1 that its Emergency Committee unanimously agreed that the current outbreak remains a "public health emergency of international concern" and suggested that WHO work with the World Organization for Animal Health (OIE) and the Food and Agriculture Organization (FAO) to help identify the animal source of the virus. This recommendation from the Emergency Committee follows its advice to WHO and China on January 23 and January 30 to pursue efforts to identify the animal source of the outbreak.

"All the currently available evidence suggests that the virus is naturally occurring rather than manipulated or constituted by a human," said Dr. Galea, adding that many researchers have been able to look at the genomic features of the virus and have found that evidence does not support that it is a laboratory construct.

The WHO is not involved in studies done in China and is willing to participate in studying the origin of the COVID-19 virus with other international partners at the invitation of the Chinese government, he said.

"The WHO has been in constant technical communication with China since January 3 on the severity, transmission dynamics and the possibility of sustained human-to-human transmission, the clinical course, and effectiveness of treatments, and the WHO has provided detailed information to the international community under the framework of the International Health Regulations (IHR)," said Dr. Galea.

He noted that this included important milestones in the story of COVID-19 such as the early identification of the virus and the sharing of the genetic sequence on January 12.

"The WHO will continue with the close cooperation with China on not only the COVID-19 response but also other essential health priorities such as children immunization and chronic disease care," Dr. Galea said, adding that he paid tribute to the frontline health workers across China and indeed around the world, both in the clinical and public health fields.