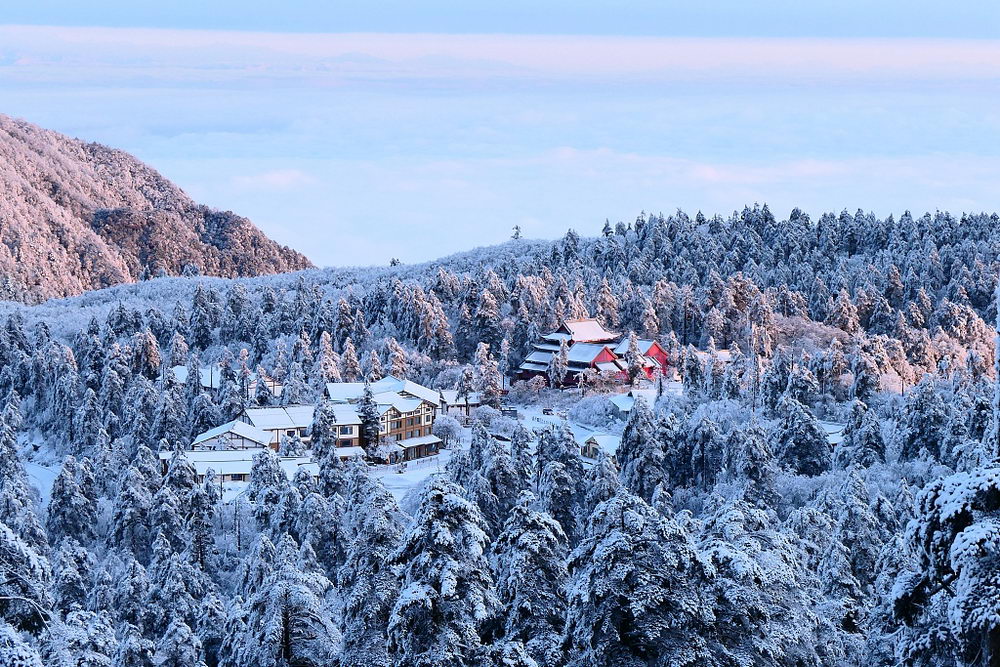 Mount Emei in Southwest China's Sichuan Province was covered with thick snow. Looking from the Jinding area, the snow, the rime and the sea of clouds offered a dreamlike landscape. (Photos: VCG) 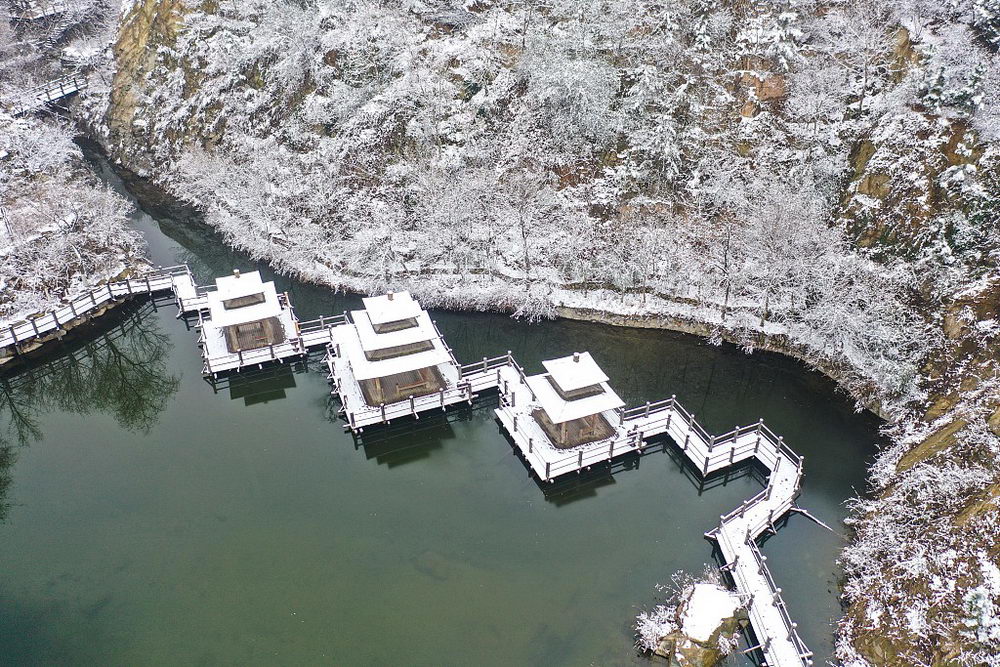 The peaks, wooden houses, waterfalls and plank roads were covered with snow in Mount Jiuru in East China’s Shandong Province. 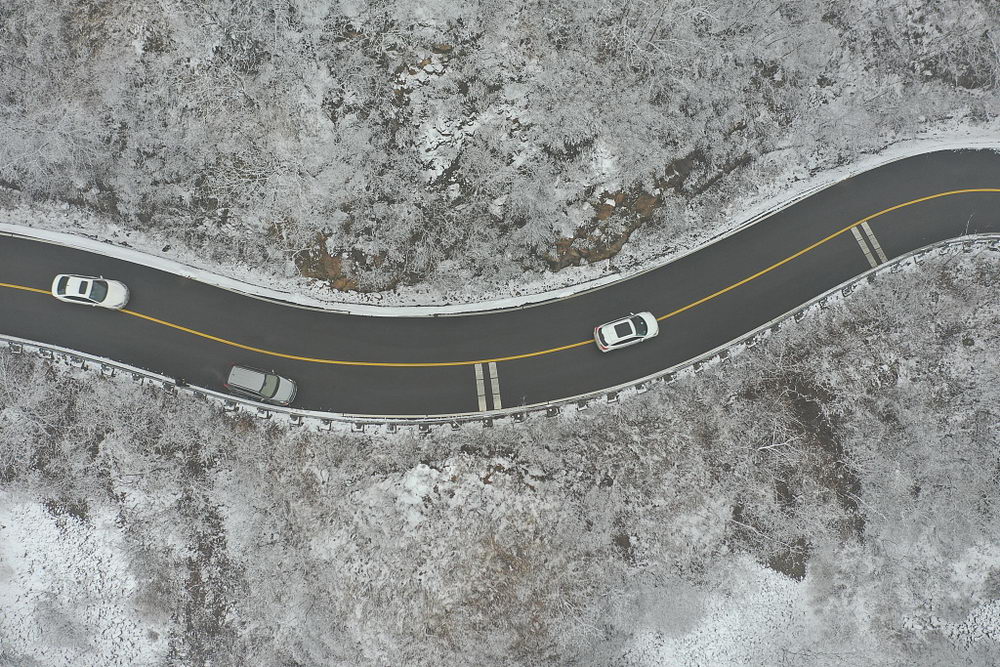 The southern mountains of Jinan, provincial capital of Esat China’s Shandong Province were covered in snow. The winding mountain roads were almost hidden in the snow. Many citizens enjoyed the scenery and took photos. 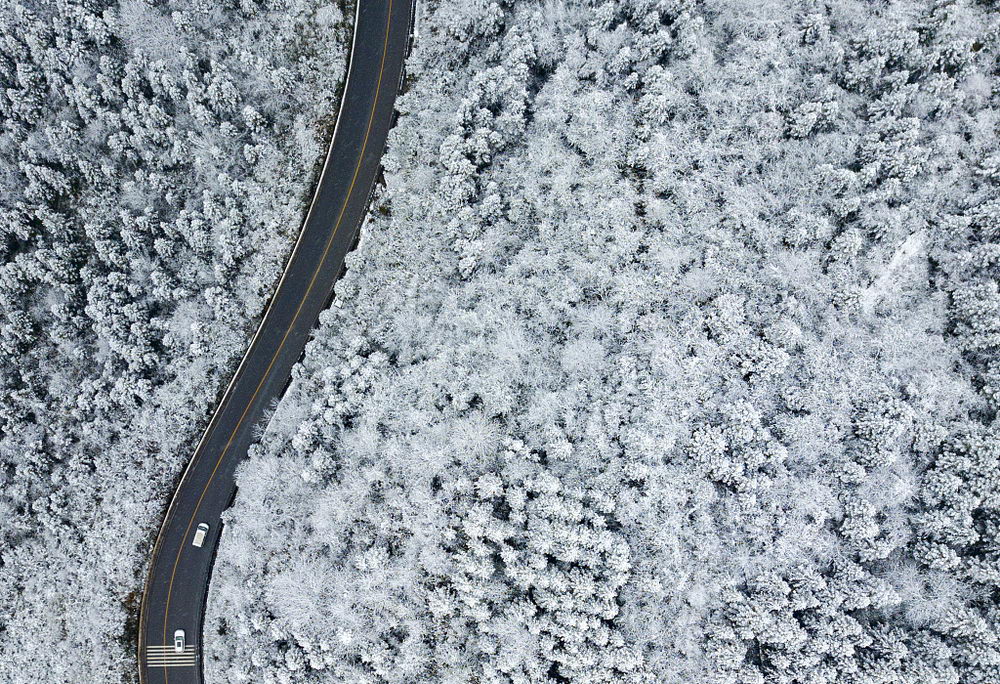 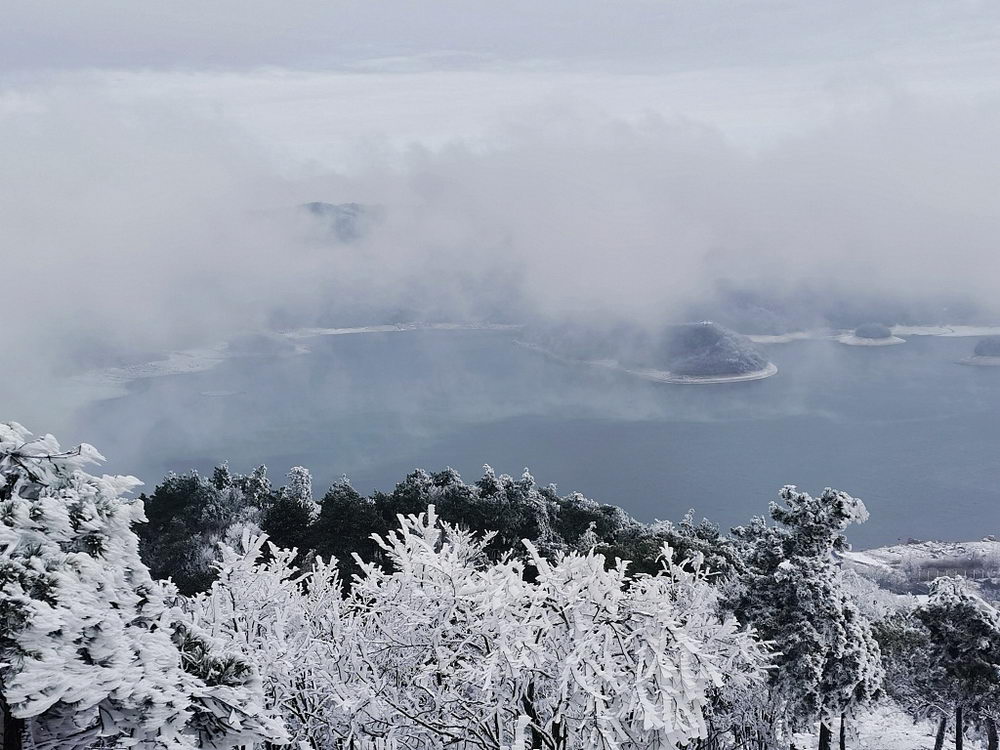 The rime scenery of Mount Qingliang National Nature Reserve looked like a fairyland in sunny days. 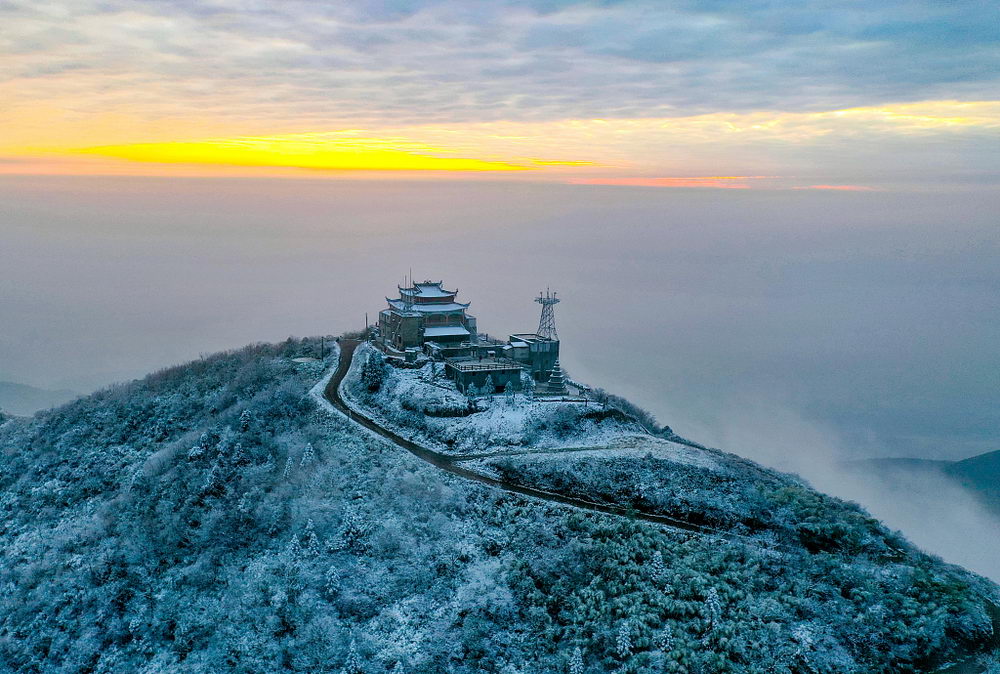 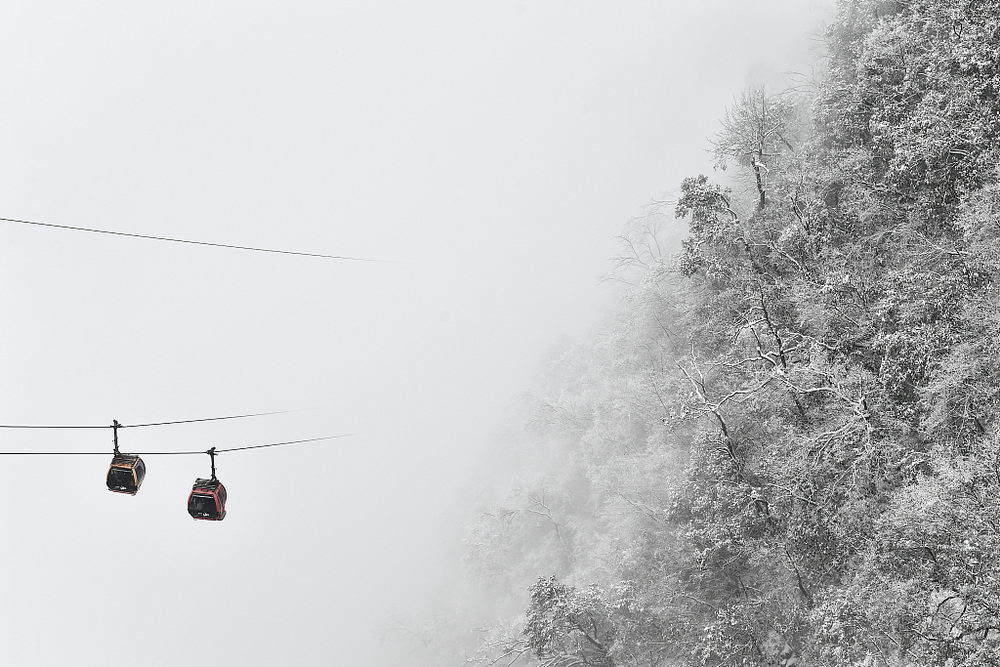 The Tianmen Mountain was covered with snow and fog after the first snowfall in 2020, attracting a number of citizens and tourists. 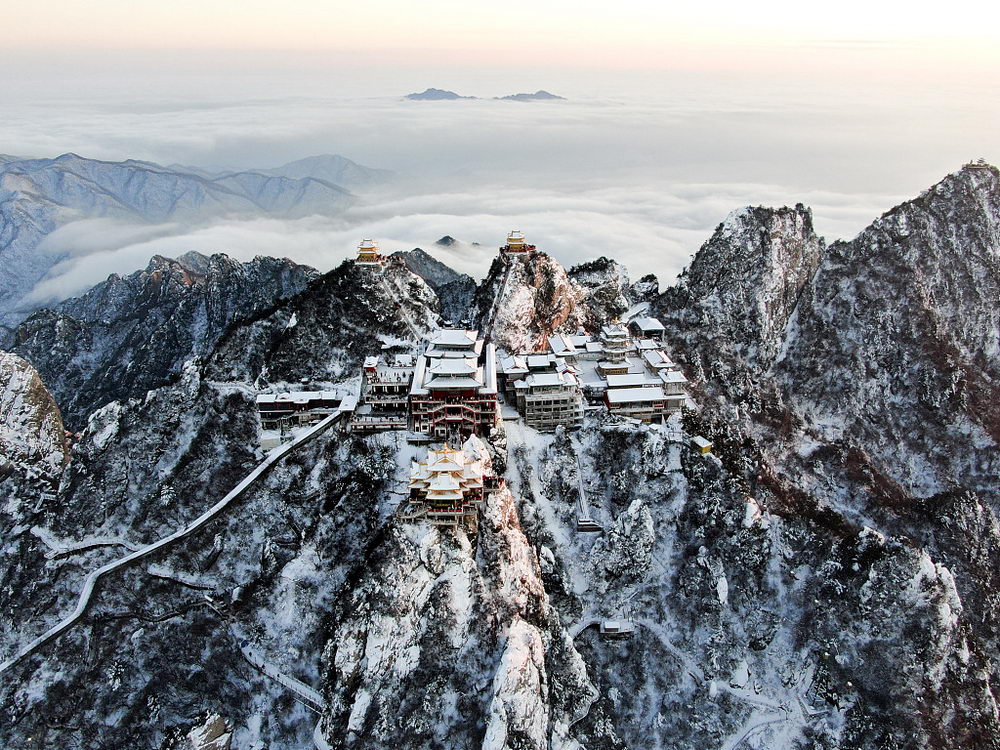 Mount Laojun in Central China’s Henan Province looked like a extraordinary picture in the snow. The blue sky, the golden palace, the rime and the sea of clouds in the sunset comprised a fantastic landscape. 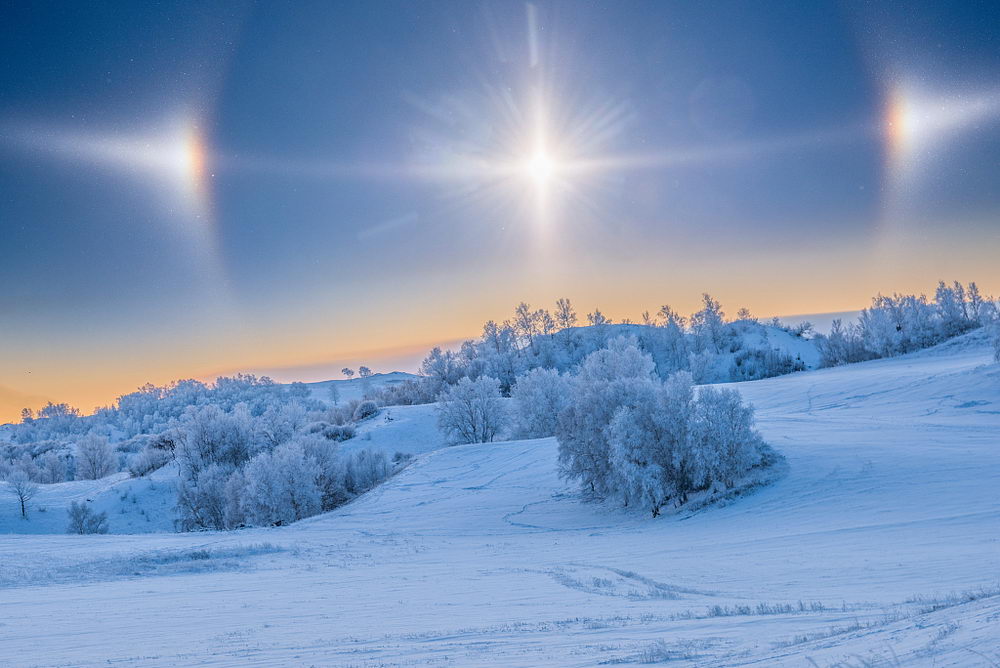 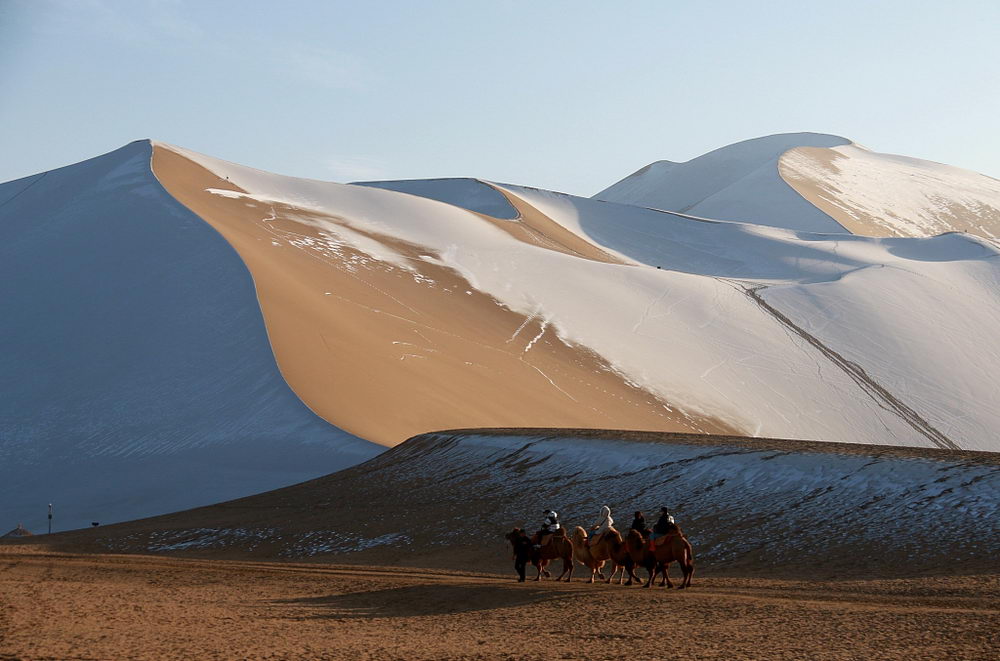 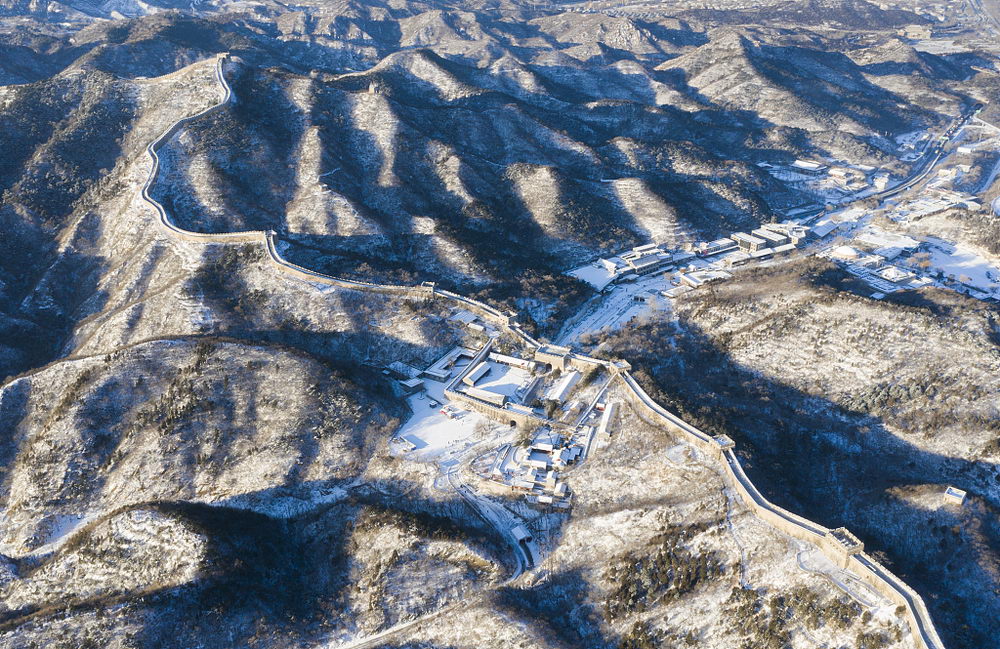 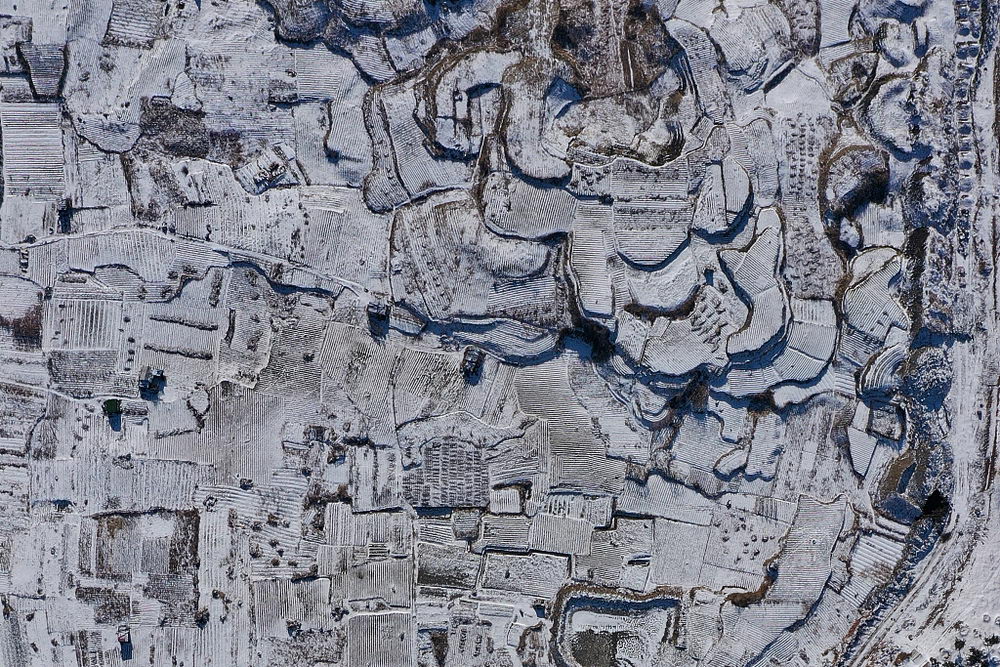 On a snowy morning in Dandong City, Northeastern’s Liaoning Province, snow shone with various buildings on the ground, creating an incredible scene.

On December 13, the Binhai New Area in Tianjin was covered in snow. Light reflected on the snow-covered modern buildings, presenting a dreamlike silver landscape. 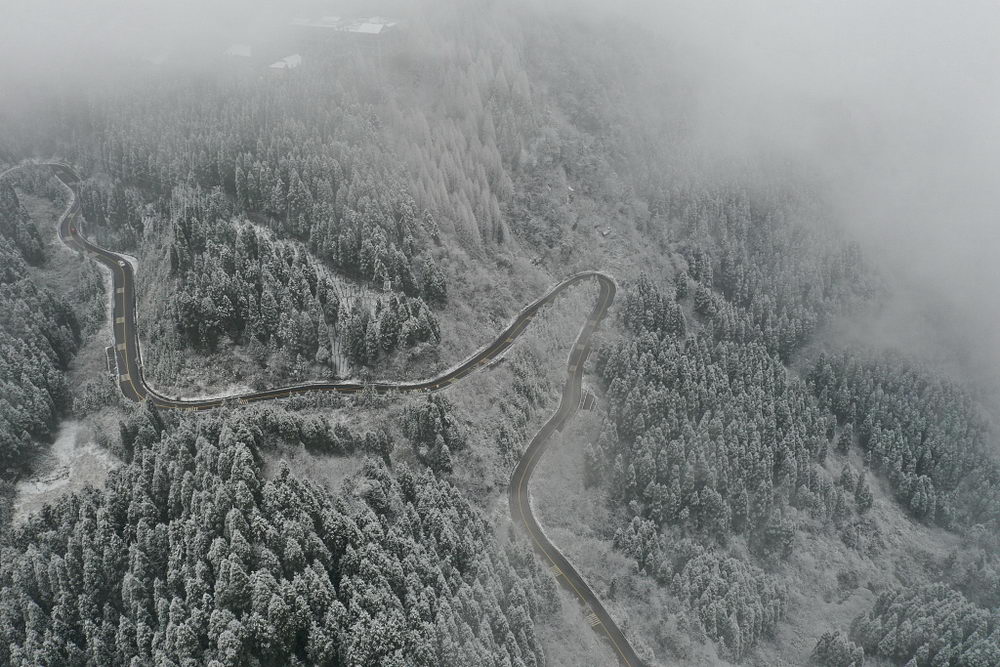 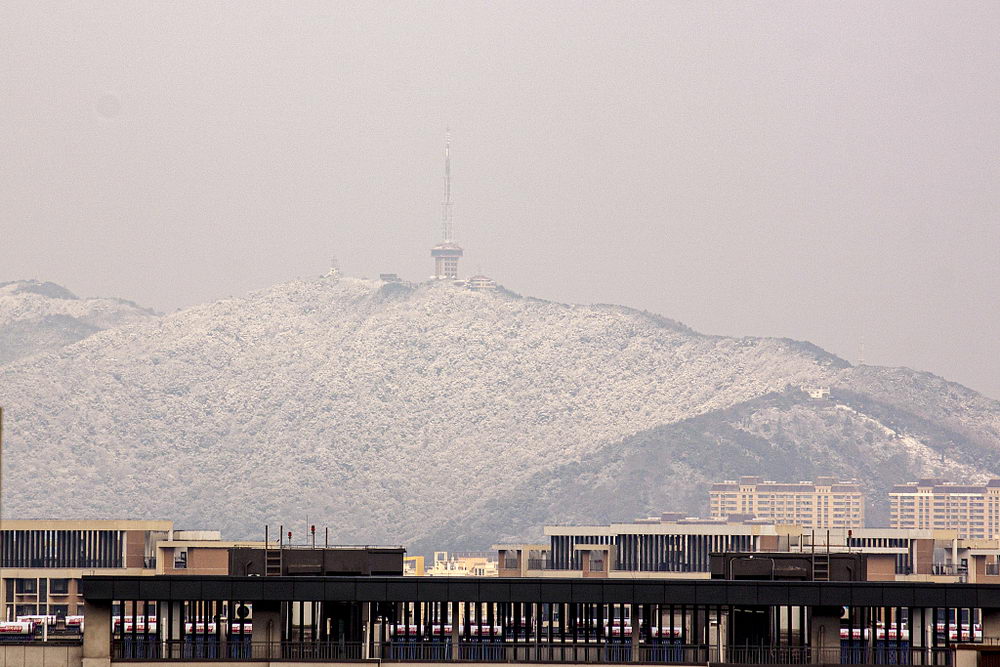 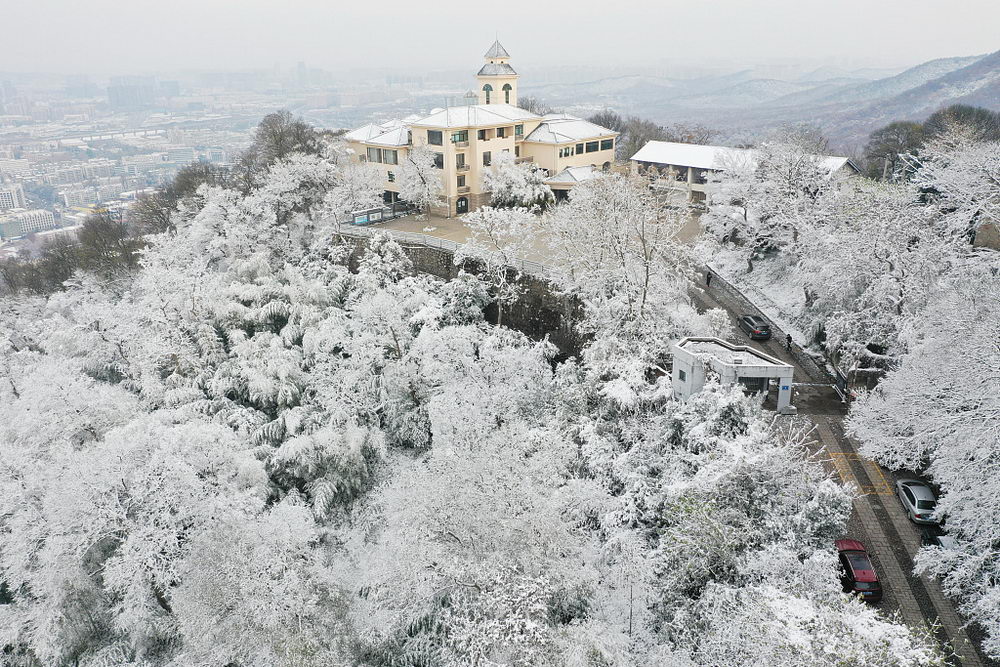