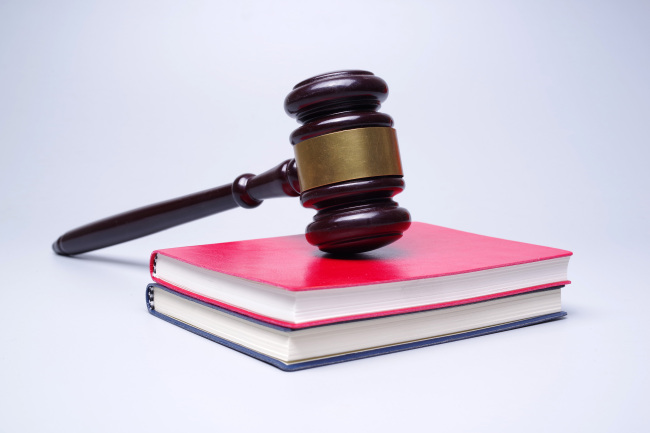 This will be the SPC's second operation to clean out outdated legal documents and thus will reduce the total number of judicial explanations to 561, said the SPC statement.

The judicial explanations that have outdated provisions will be revised in the future, the SPC said.

The SPC plans to improve the mechanism for updating judicial explanations on a regular basis, it said.

Judicial explanations on civil affairs will also be reviewed in a timely manner after the Civil Code, still being drafted, takes effect.