The case of the former Party group member and deputy governor of southwest China's Guizhou Provincial Government Pu Bo, suspected of accepting bribes, was terminated by the State Supervision Commission and transferred to the procuratorate for review and prosecution. 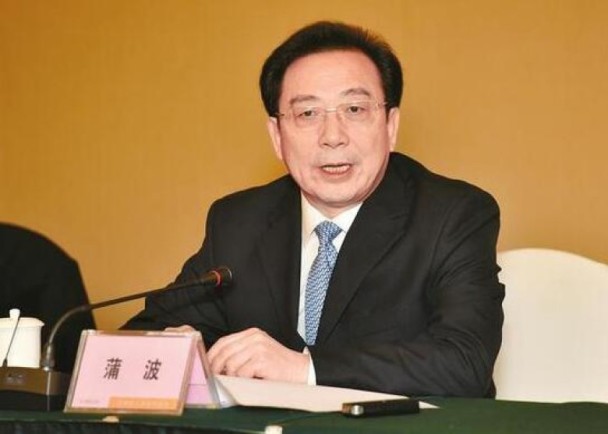 The Supreme People's Procuratorate decided to arrest Pu on the basis of suspected bribery. The case is being further processed.

Pu Bo, vice governor of Guizhou Province, has been expelled from the Communist Party of China (CPC) and dismissed from office over serious violations of Party discipline and laws. His qualification as a delegate to the 19th CPC National Congress was terminated on November 2, according to Xinhua News Agency.

The Supreme People's Procuratorate is the highest legal supervision organ of the People's Republic of China.