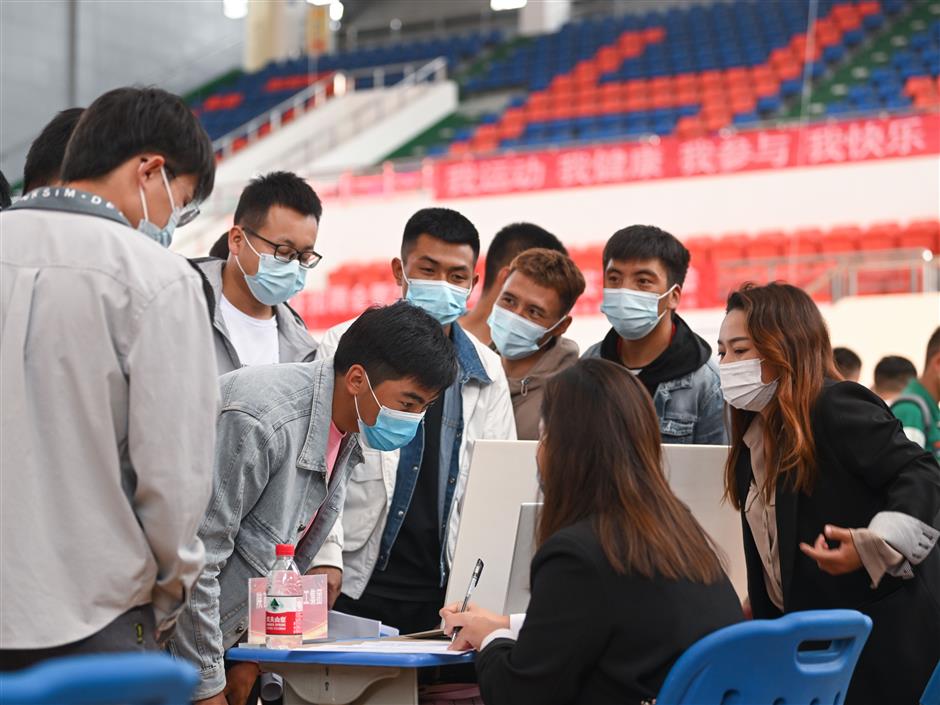 China's surveyed urban unemployment rate continued to drop in July, down from 5.5 percent in June, to stand at 5.4 percent last month, official data showed on Monday.

In the first seven months of the year, 7.83 million new urban jobs were created, according to the National Bureau of Statistics.

The surveyed unemployment rate among those aged between 25 and 59, which constitute the majority of the labor market, dropped to 4.3 percent in July, according to the data.

The surveyed unemployment rate in 31 major cities came in at 5.6 percent in July, down 0.2 percentage points from June.