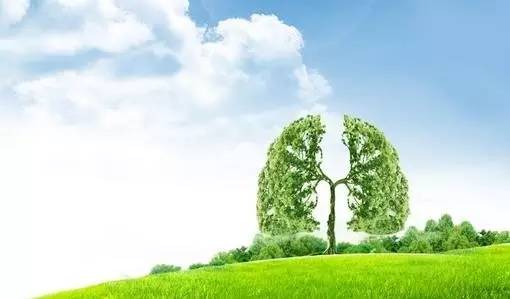 According to a statement by the National Health Commission (NHC), during the 13th Five-Year Plan (2016-2020) period, 3.7 million TB patients have been reported and treated across the country, and in over 90 percent of the cases, the treatment has been successful.

In this period, China has invested over 10 billion yuan (1.54 billion U.S. dollars) in special TB-related programs, the statement said.

A TB prevention and treatment system, which includes disease prevention and control institutions, special hospitals and community clinics, had also been comprehensively improved, the statement said.

Moreover, the authorities are using the internet and artificial intelligence technologies to make the management of patients more efficient, it said.