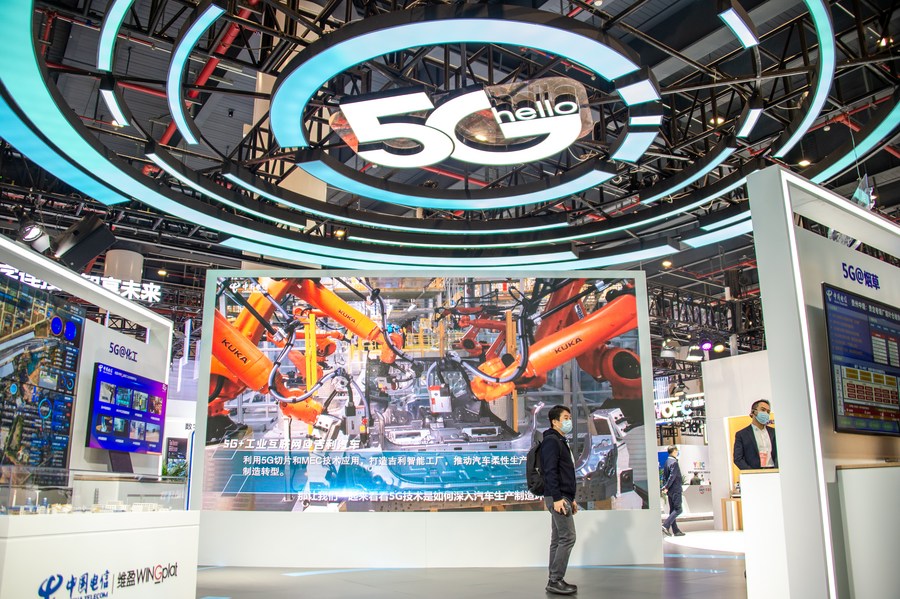 The combined industrial revenue rose 8.2 percent year on year to 1.07 trillion yuan (about 153.3 billion U.S. dollars), according to the Ministry of Industry and Information Technology.

In breakdown, the revenue for cloud computing services soared 130.3 percent year on year, while that for big data and the Internet of Things surged 56.4 percent and 24.5 percent, respectively.