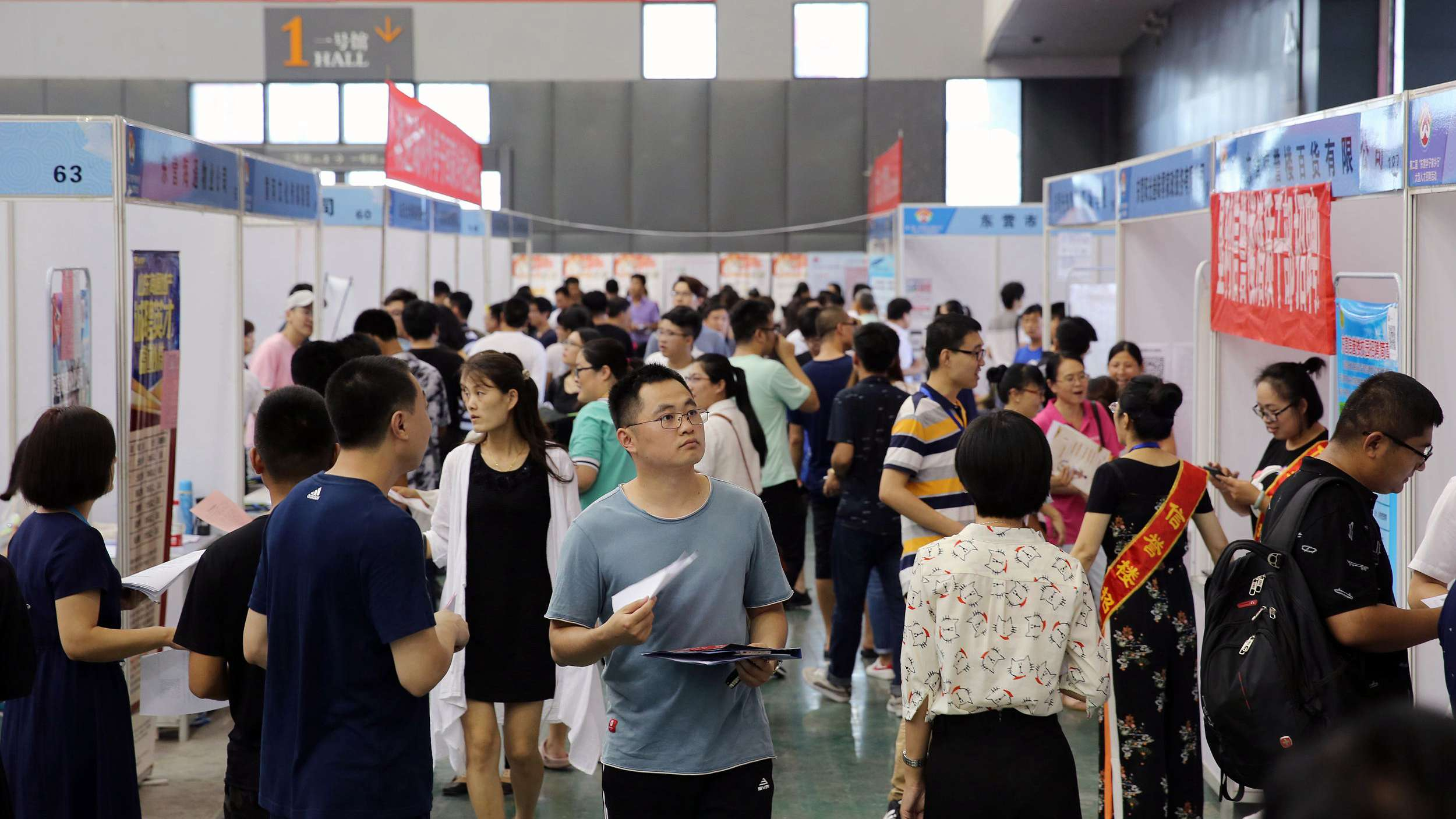 By the end of 2018, the number of employees in the wholesale and retail sectors stood at 40.08 million, up 20.9 percent from 2013, according to the National Bureau of Statistics.

During the same period, the per capita turnover of the accommodation and catering sectors rose 27 percent to 193,000 yuan.