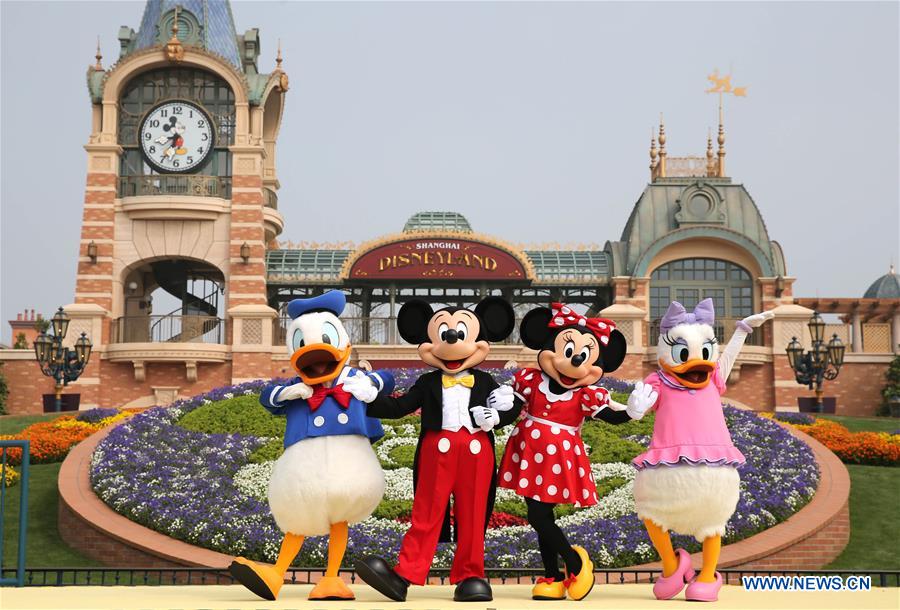 The combined business revenue of the 70 theme parks surveyed surged 40.1 percent year on year to about 13.26 billion yuan (about 1.91 billion U.S. dollars), said a report jointly released by the Institute for Theme Park Studies in China and two universities.

Tourist trips to these parks topped 75.48 million last year, up 11.5 percent year on year, according to the report.

The parks surveyed, which opened to the public before Jan. 2021, are located in 24 provincial-level regions in China. They account for about 92.1 percent of China's large and extra-large theme parks at present.

Shanghai Disneyland, Chimelong Ocean Kingdom in Zhuhai, and Beijing's amusement park Happy Valley ranked at the top of the parks surveyed in terms of business revenue and the number of visitors, the report showed.