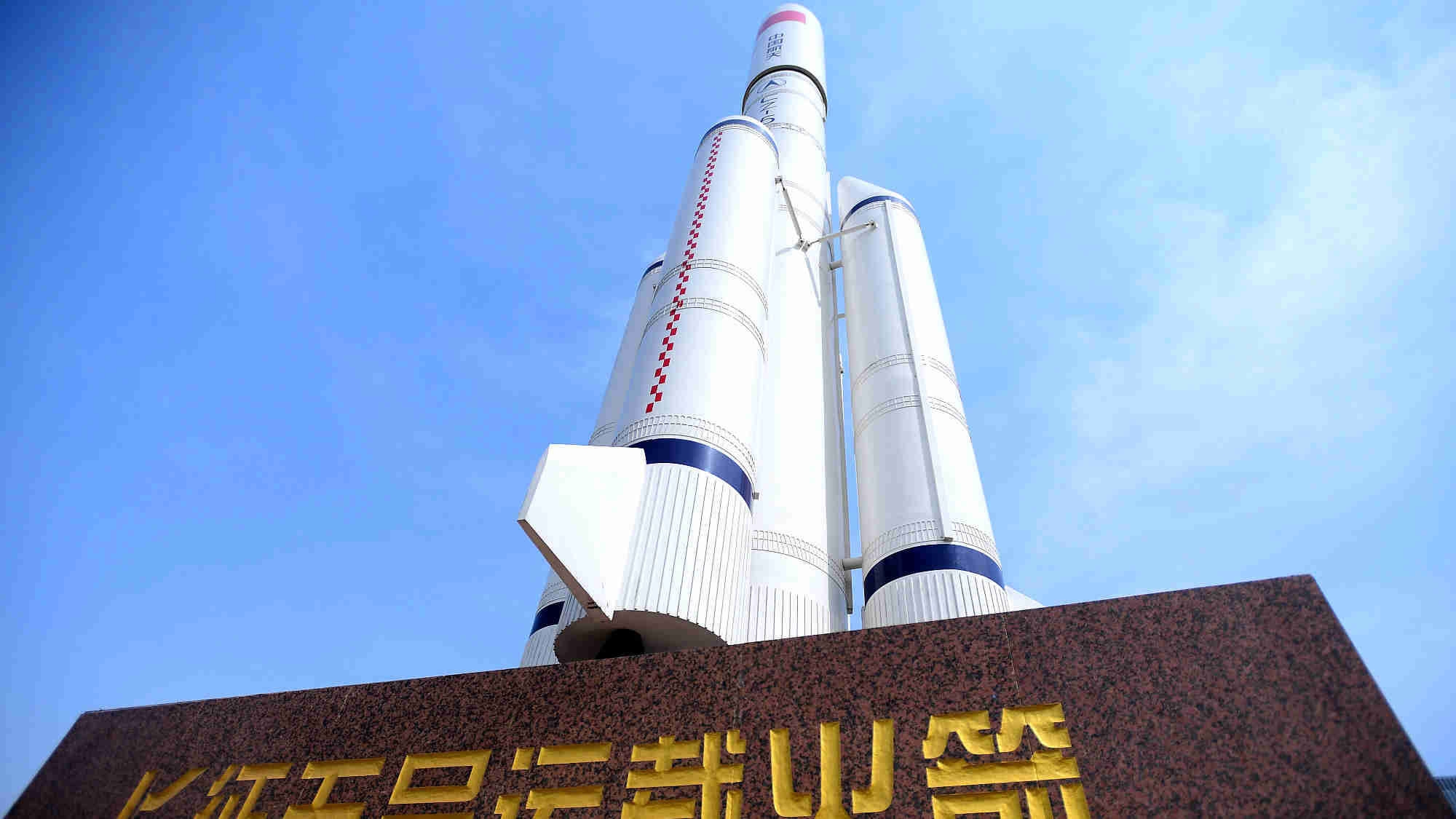 After about seven minutes after the liftoff, Yuanwang-5 detected and locked its target, and carried out the monitoring till the rocket's second stage motors shut down for the first time.

The other two tracking ships, Yuanwang-3 and Yuanwang-7, then took the turns and completed their monitoring missions.

In the missions, the three ships tracked their target stably and acquired complete remote sensing data, despite difficulties they encountered in new waters and under new conditions.

It was the first time for the three space tracking ships to wrap up the maritime monitoring missions for the rocket and satellite. Yuanwang-5 and Yuanwang-7 will return to China, while Yuanwang-3 will continue to carry out monitoring and control tasks for the satellite.