The patient is a 38-year-old male worker of Hailian Frozen Food Co., Ltd., located in Binhai New Area, who had handled imported frozen food of the company on Nov. 4, said the Tianjin center for disease control and prevention. 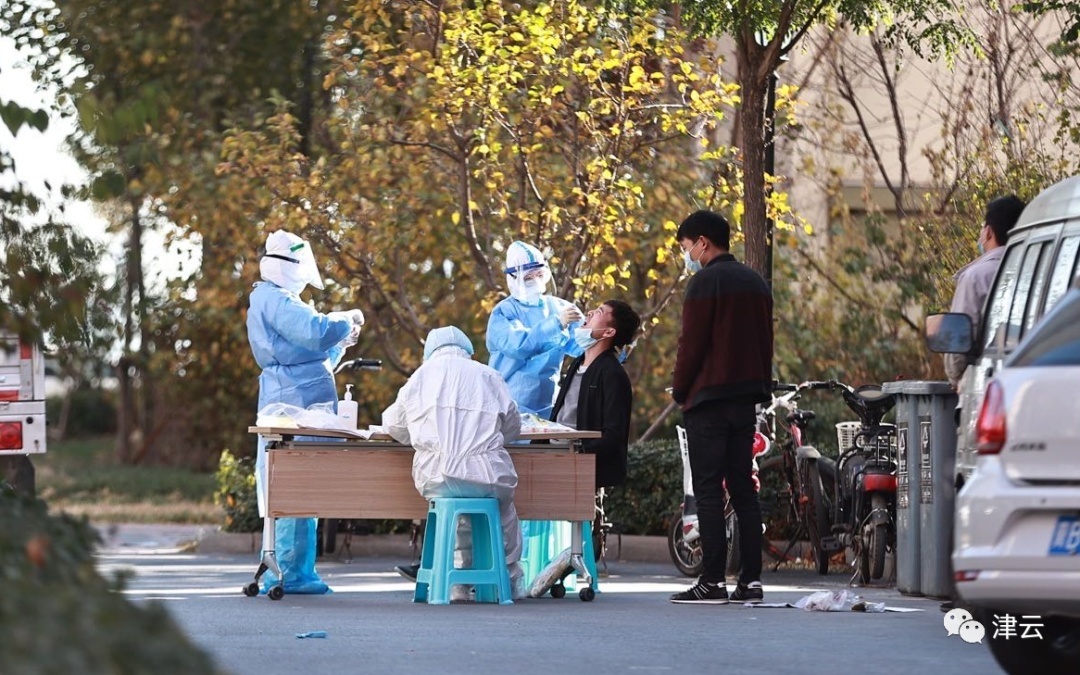 On Saturday, Tianjin received a report from the city of Dezhou in Shandong Province on the detection of novel coronavirus on the outer packaging of imported frozen food transported via Tianjin.

In the preliminary investigation, only the patient and an environmental sample from a cold storage doorknob of the company have so far tested positive in nucleic acid testing.

A total of 11 people in Tianjin had a common exposure history with the patient, and all of them were found negative in their first nucleic acid tests. Eight close contacts with the worker also tested negative for the coronavirus and have been kept under medical quarantine and observation.

The cold storage has been closed. Tianjin is screening other close contacts and the municipal disease control and prevention authorities have carried out disinfection at his workplace and residence. In addition, the residents in the same community as the patient are being sampled for nucleic acid testing.

Meanwhile, Tianjin received a report from the city of Taiyuan in Shanxi Province on Saturday on the detection of the virus on the outer packaging of imported frozen food transported via Tianjin.

Tianjin immediately launched an emergency response, conducting tests on workers, frozen food and environmental samples related to a cold storage facility in Dongli District. So far, all the test results are negative.