LHASA, Nov. 30 (Xinhua) -- The foreign trade of southwest China's Tibet Autonomous Region surged 130 percent year on year in the first 10 months of 2021, according to new data from local customs. 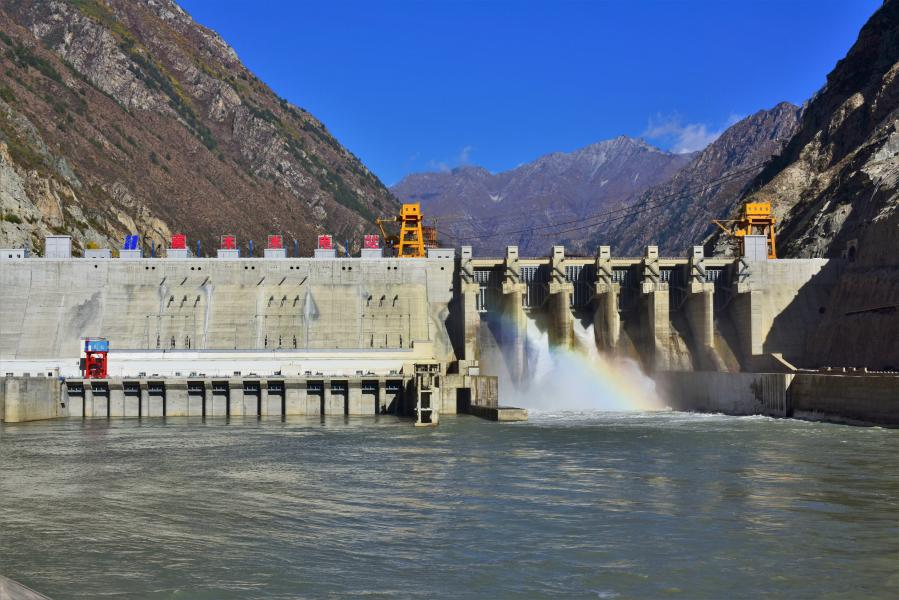 Tibet's imports and exports totaled about 3.34 billion yuan (about 523 million U.S. dollars) in the period, Lhasa customs said in a statement.

The growth outpaced the 124.1 percent surge for the first three quarters of the year.

Combined exports rose 88.9 percent to 1.68 billion yuan from a year earlier, while imports tripled to 1.65 billion yuan, with a modest trade surplus of 30 million yuan.

In the first 10 months, private enterprises were the major engines behind the robust trade growth, with a total trade value of 1.9 billion yuan, while state-owned companies saw imports and exports totaling approximately 1.4 billion yuan.

The region conducted trade with 59 countries and regions worldwide in the period as Nepal and Germany became its major trading partners, the customs said.