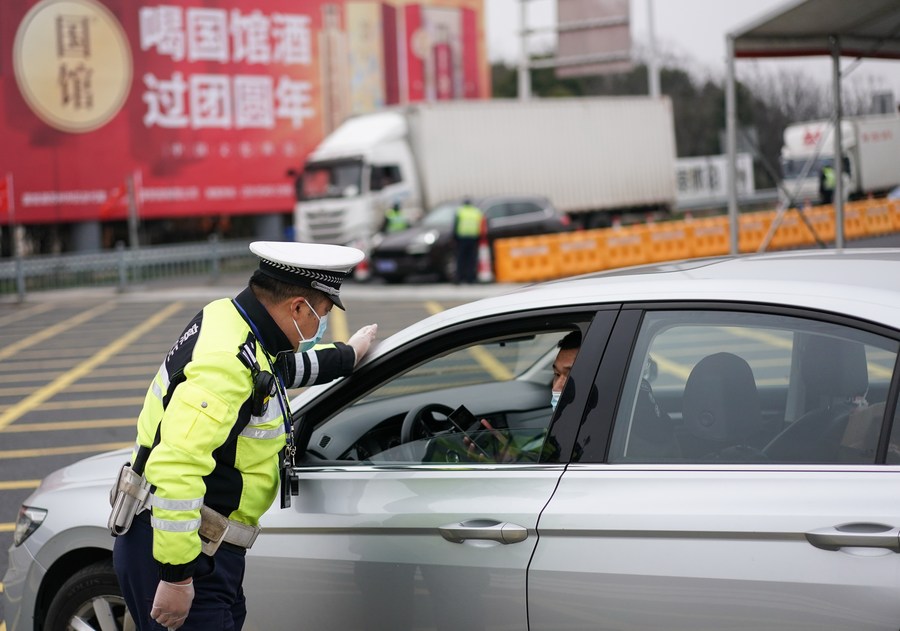 BEIJING, April 25 (Xinhua) -- China has seen a significant decrease in the number of expressway toll stations and service zones shut down due to the COVID-19 epidemic, the Ministry of Transport said.

The ministry's data showed that 11 toll stations nationwide were still suspended by Saturday. They accounted for only 0.1 percent of the nation's total, 667 fewer than the figure on April 10, down 98.38 percent.

Meanwhile, 27 service areas were still closed Saturday, a decrease of 337 and 92.58 percent compared with April 10, showed the data.