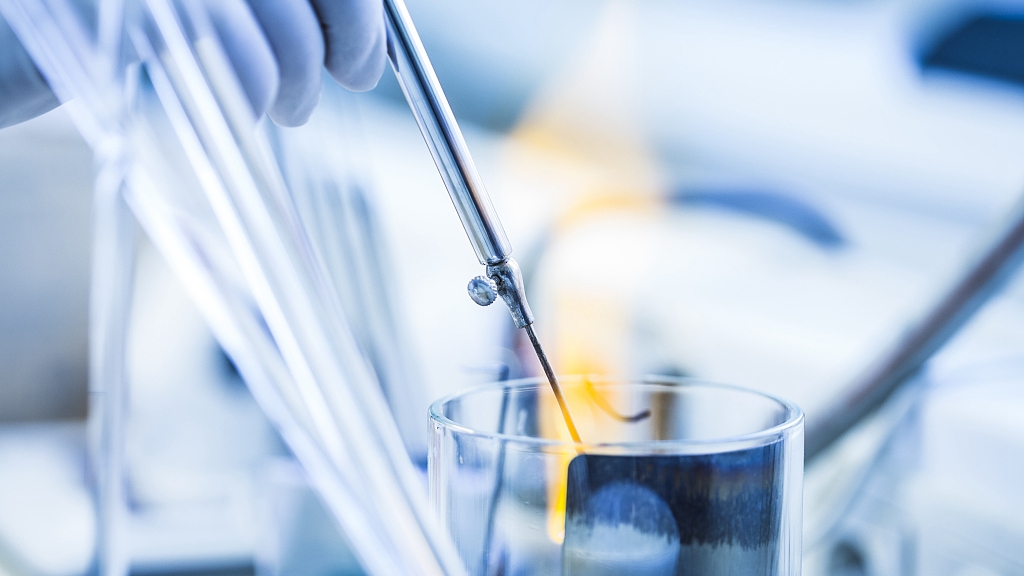 The CAS welcomed 65 new academicians, including five female scientists. Among them are 25 foreigners from 11 countries.

The CAE has added 84 new members, including six women. Twenty of them are from overseas.

Membership of the CAS and CAE is China's highest academic title in science and engineering, respectively, and is a lifelong honor. New members are selected every two years.