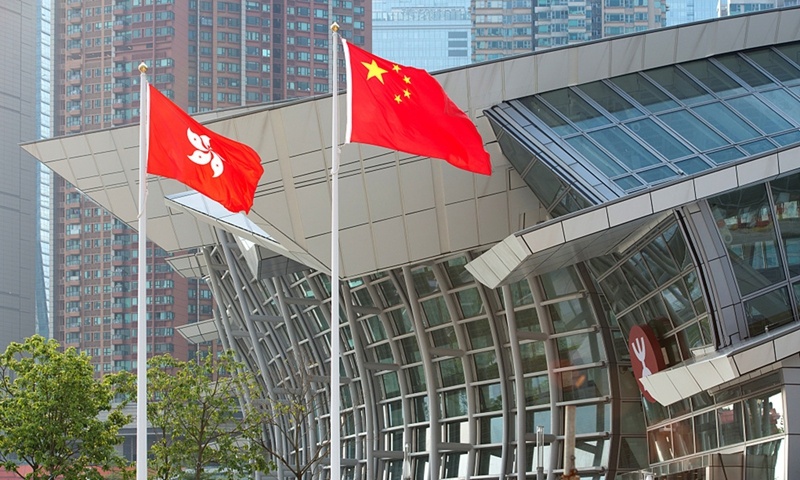 Yang Jiechi, a member of the Political Bureau of the Communist Party of China (CPC) Central Committee and director of the Office of the Foreign Affairs Commission of the CPC Central Committee, reiterated China's stern position on issues related to Xinjiang and Hong Kong, urging the US to not interfere with China's domestic affairs under any excuse.

Yang made the remarks in a telephone conversation on Friday with US Secretary of State Antony Blinken at the request of the US side.

Noting that the issues related to Xinjiang and Hong Kong concern China's sovereignty and territorial integrity, and involve China's core interests, Yang urged in the phone conversation that the US side to respect China's sovereignty and territorial integrity, not to interfere in China's internal affairs under any pretext, and not to damage China's core interests in any way.

The issues related to Xinjiang are not so-called human rights or religion issues, Yang stressed.

Seeing violent and terrorist incidents on the rise in Xinjiang, the Chinese government took resolute actions to safeguard public safety, Yang said, adding that the Chinese moves are totally justified.

The US side has fabricated various lies about Xinjiang in an attempt to sabotage the stability and unity in Xinjiang, which confuse right and wrong and are extremely absurd. China is firmly opposed to such actions, Yang said.

The aim of improving the electoral system of the Hong Kong Special Administrative Region (HKSAR) is to safeguard the constitutional order of the HKSAR as defined in the Constitution of the People's Republic of China and the Basic Law of the HKSAR, and ensure that "Hong Kong people administering Hong Kong" with patriots as the mainstay, he said.

It is a common practice in the world to make strict requirements on the patriotic stance and political qualifications of those who govern, Yang said, adding that those clamoring for "Hong Kong independence" are not eligible to participate in the administration of Hong Kong and must be punished by the national security law in Hong Kong.

For his part, Blinken said the recent series of contacts between the US and China are beneficial to bilateral relations, and the US side looks forward to increasing contacts and exchanges with China at all levels.

The United States adheres to the one-China policy and abides by the three China-US joint communiques, Blinken said, adding that the United States hopes to maintain communication and coordination with China on important international and regional issues.

On the same day, the Office of the Commissioner of the Ministry of Foreign Affairs of China in the Hong Kong Special Administrative Region (HKSAR) strongly condemned remarks made by US Consul-General Hanscom Smith, who said the imposition of the national security law had created an "atmosphere of coercion" that threatens both the city's freedoms and its position as an international business hub.

The national security law has closed the loopholes in safeguarding national security in Hong Kong, brought an end to "Hong Kong independence", and reversed the violence and social unrest so that Hong Kong can return to stability from chaos, a spokesperson of the office said.

The Chinese central government has stuck to the implementation of "one country, two systems" strictly in accordance with the Constitution and the Basic Law since Hong Kong's return to the motherland, the spokesperson said.

Hong Kong has maintained higher international rankings in freedom, judiciary and the rule of law than the United States and the Hong Kong residents have started to enjoy much wider rights and freedoms unseen during the colonial period, the spokesperson said.

In contrast, the US has a poor human rights record, with serious racism, police brutality and gun violence and is seen as the biggest threat to global democracy in a recent survey of people from 53 countries and regions, the spokesperson said, stressing the US is not qualified to interfere in Hong Kong affairs under the banners of "human rights" and "democracy."

As the national security law in the HKSAR has come into force for a year, the financial hub has been put back on track and foreign companies are more confident in Hong Kong's future, the spokesperson said, citing a report of the IMF that reaffirmed Hong Kong's status as a global financial center.

Foreign consulates in Hong Kong must comply with both local and international laws, the spokesperson said, stressing any interference in China's internal affairs, including Hong Kong affairs, and any activities endangering China's national security and Hong Kong's stability and prosperity will not be allowed.