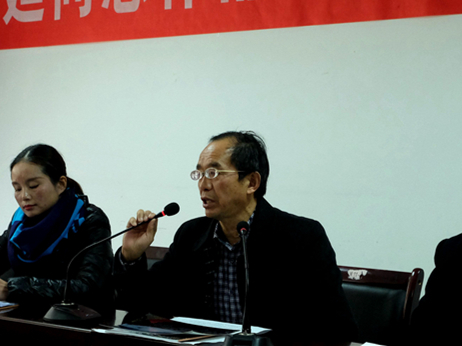 Cases that the Central Commission for Discipline Inspection (CCDI) of the CPC released range from misuse of public funds for banquets and tours to bribe-taking.

Punishments for those on the list include warnings, demotions and removal from office.

In one case, Tian Jingquan, head of the literary federation in Youyang County in Chongqing, was given a warning for holding an extravagant wedding for his daughter and accepting 13,800 yuan ($2,000) in cash as gifts.

The eight-point decision on improving Party and government conduct was introduced in late 2012 by the CPC leadership to reduce undesirable work practices, maintain close ties with the people and fight bureaucracy, formalism and extravagance among Party members.

Though the fight against corruption has scored a sweeping victory, some officials continued to disregard the CPC's repeated warnings and committed offenses knowingly, said a CCDI official. "These are actions that violate political discipline and rules and must be strictly dealt with."

The CCDI warned officials against behavior such as this ahead of the New Year's Day and the Spring Festival.