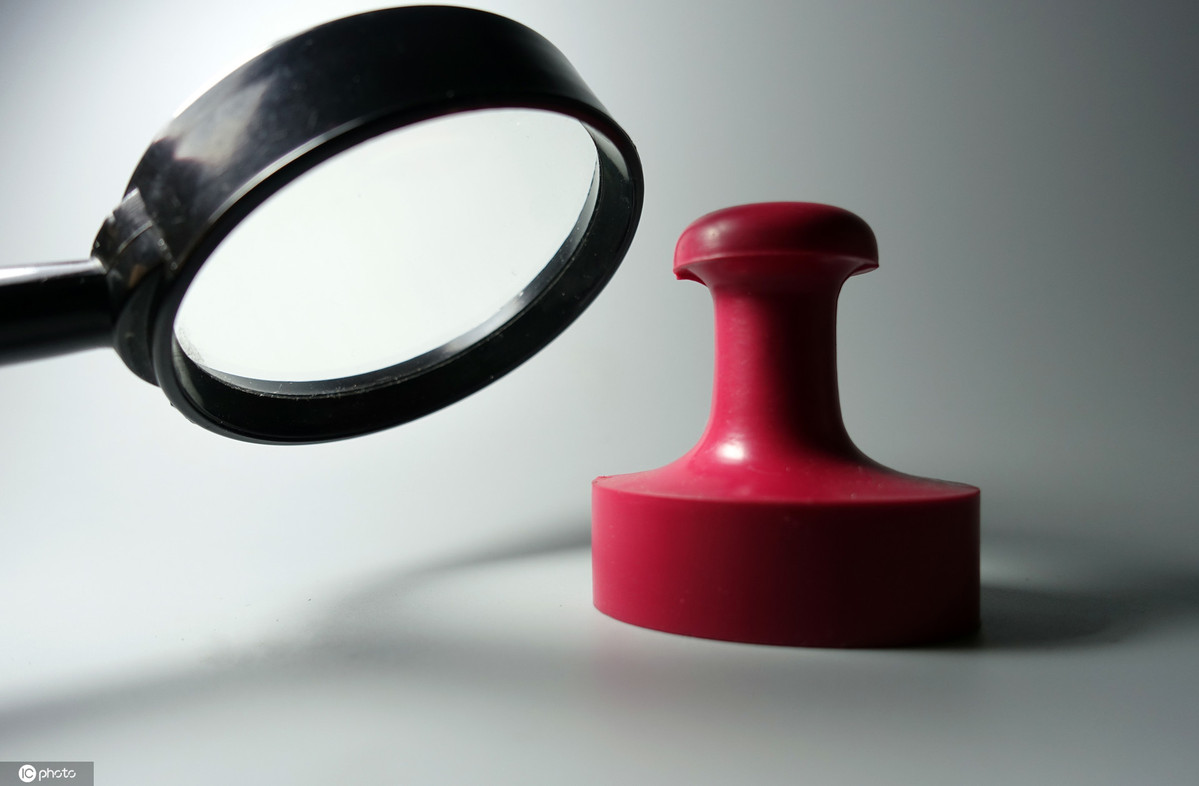 BEIJING -- China's top discipline watchdog has joined hands with multiple ministries and administrations to tackle problems that have overlooked or encroached on people's interests and has made public some of the achievements.

The achievements, the third batch made public by the Communist Party of China (CPC) Central Commission for Discipline Inspection (CCDI) and the National Supervisory Commission (NSC), were made amid an ongoing CPC education campaign themed "staying true to our founding mission."

Malpractices of housing rental agencies have been cracked down. A total of 57,700 agencies have been inspected nationwide, of which 5,617 were punished for irregular or illegal activities. More than 3,400 typical cases were made public.

Achievements were also made in regulating medical insurance funds, nutrition improvement program for students of compulsory education stage and power supply in rural areas, as well as approvals and services for transportation.

The discipline watchdog has vowed to work with participating authorities on follow-up work to maintain the intensity of the efforts.