BEIJING, June 10 (Xinhua) -- The Standing Committee of the National People's Congress (NPC), China's top legislature, adopted multiple laws including those on data security, Hainan free trade port and countering foreign sanctions, as it wrapped up a session on Thursday. 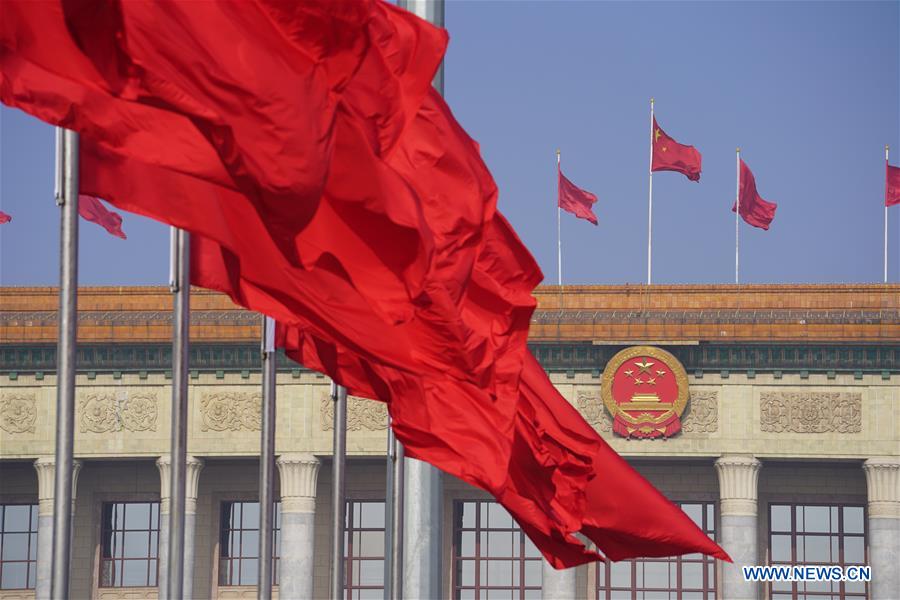