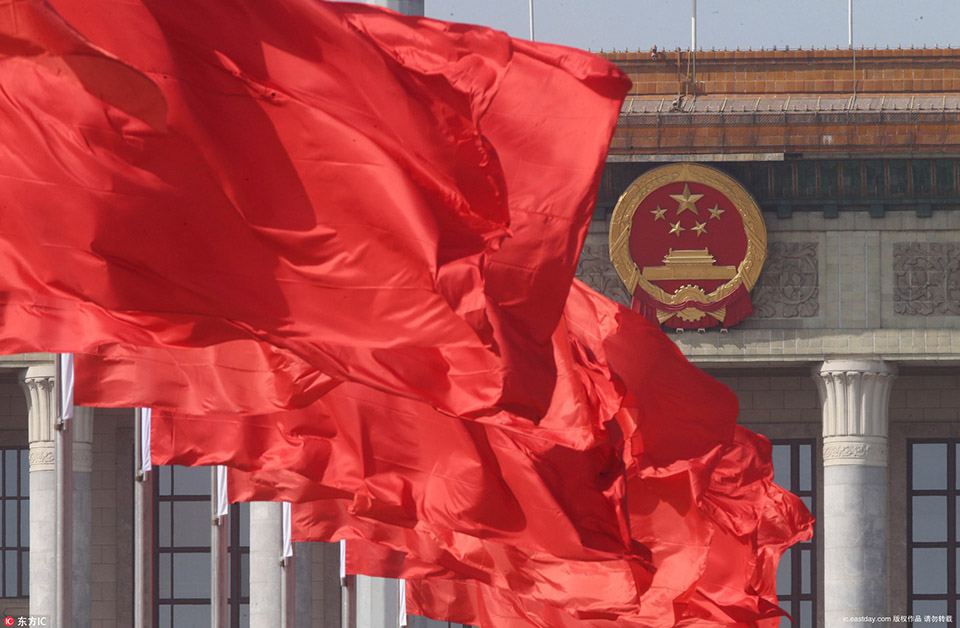 China's top legislature, the Standing Committee of the National People's Congress (NPC), met in Beijing Monday and approved a draft decision on postponing the NPC's annual session.
The third annual session of the 13th NPC, one of China's biggest political events, was originally planned to open on March 5 in Beijing.