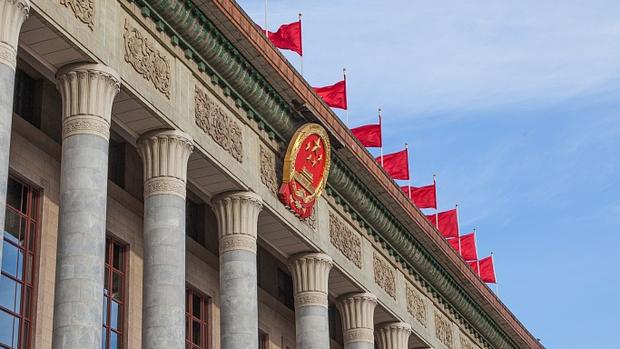 Li Zhanshu, chairman of the NPC Standing Committee, presided over the closing meeting.

The meeting passed a decision on authorizing the Supreme People's Court to launch a pilot reform of the trial-level system.

Li chaired a meeting of the Council of Chairpersons of the NPC Standing Committee before the closing meeting and presided over a lecture for lawmakers after the meeting.