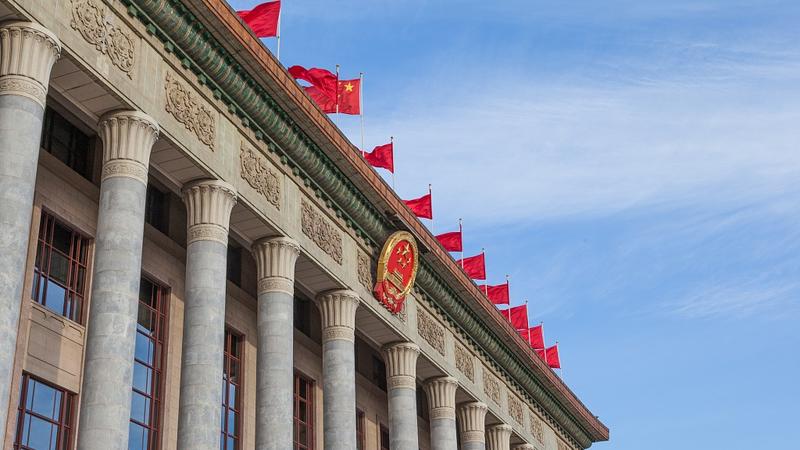 This undated file photo shows the Great Hall of the People in Beijing. (Photo: VCG)

Li Zhanshu, chairman of the NPC Standing Committee, presided over the closing meeting.

They also approved a report on deputy qualifications and passed other personnel-related bills.

He also asked the legislature to step up supervision of the government budget and the auditing work.