The decision was approved at a bimonthly session of the NPC Standing Committee held Monday.

The third annual session of the 13th NPC will be postponed in an appropriate manner, so as to implement the arrangements made by the Communist Party of China Central Committee on coordinating the control work against the novel coronavirus outbreak and economic and social development, continue the efforts to win the battle against the epidemic and protect people's lives, health and safety, according to the decision.

The specific opening time of the third annual session of the 13th NPC  will be decided by the NPC Standing Committee at a later date, said the decision. 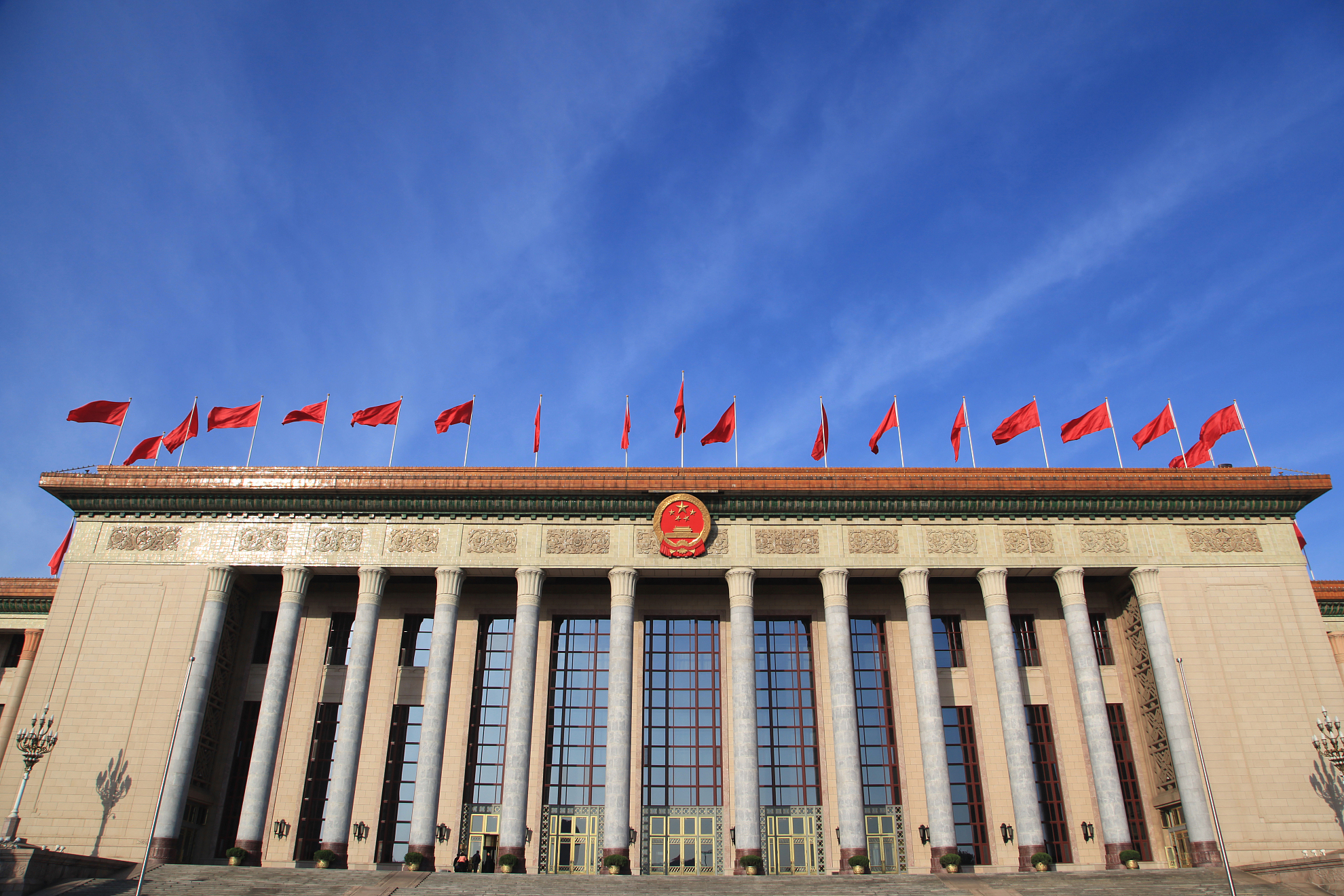