Important documents for the first session of the 13th National People's Congress (NPC), scheduled to convene on March 5, were adopted Saturday.

Members of the 12th NPC Standing Committee adopted the committee's work report, the agenda of the first session of the 13th NPC, the presidium and secretary-general name list, and a name list of non-voting delegates for the upcoming session.

Lawmakers also confirmed the validity of all 2,980 deputies to the 13th NPC.

Lawmakers also adopted an amendment to a 2015 decision on pledging allegiance to the Constitution and a decision to extend the adjustment to certain provisions of the securities law to allow reforms that will change the listing system of the Shanghai and Shenzhen bourses from approval-based to registration-based.

The other documents adopted were a report on the qualifications of some NPC deputies and a motion to add a new member to the military's election committee, in addition to appointments and dismissals. 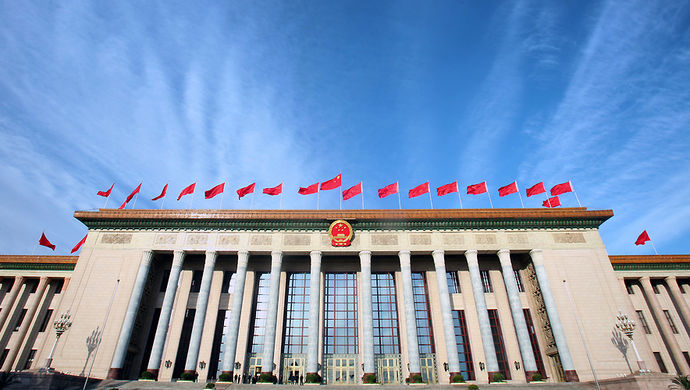