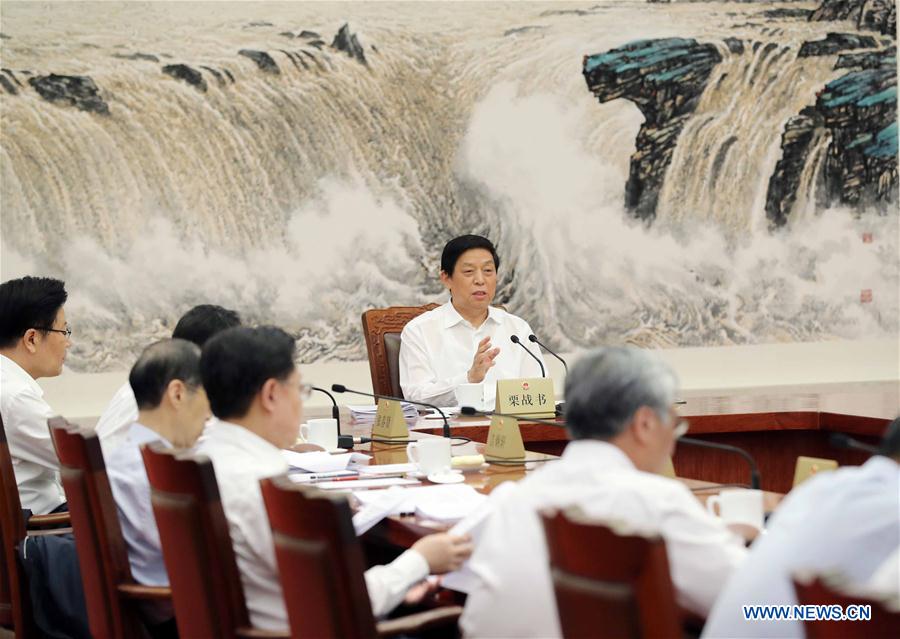 The top legislature of China will convene for its bi-monthly session from June 19 to 22, according to a statement issued after a chairpersons' meeting Monday.

Legislators will review the draft e-commerce law and revised drafts to the organization laws of the people's courts and the people's procuratorates, according to the statement.

They will review reports on national sci-tech projects, solid waste disposal, implementation of the Statistics Law, and Li's visit to Ethiopia, Mozambique and Namibia.

The lawmakers will also deliberate a report on deputy qualifications and review official appointments and dismissals, the statement said.