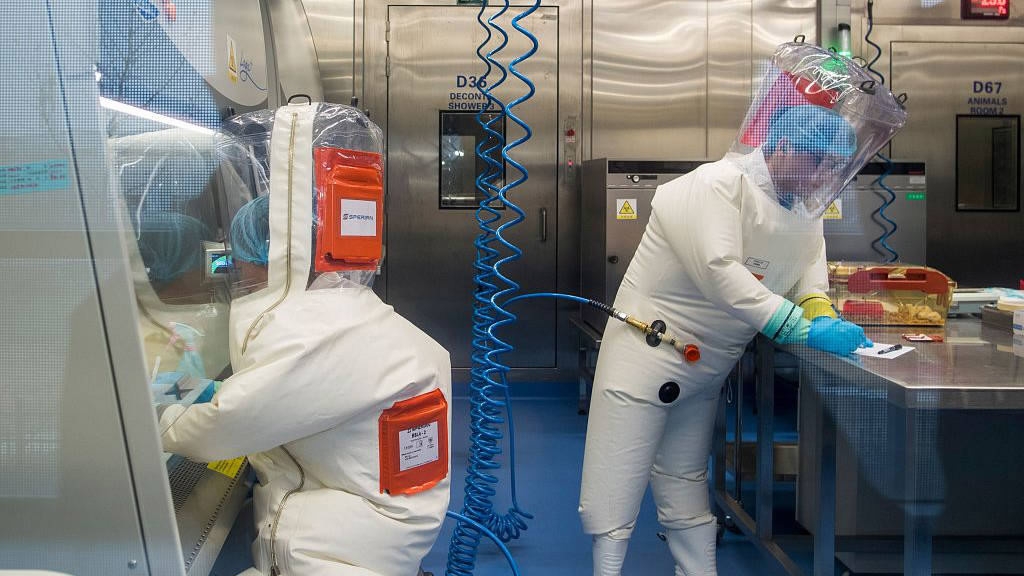 China has put its first level-four biosafety laboratory into operation, capable of conducting experiments with highly pathogenic microorganisms that can cause fatal diseases, according to the national health authority.

Level four is the highest biosafety level, used for diagnostic work and research on easily transmitted pathogens that can cause fatal diseases, including the Ebola virus.

The Wuhan national level-four biosafety lab recently passed an assessment organized by the National Health and Family Planning Commission, according to a news release on Friday from the Wuhan Institute of Virology of the Chinese Academy of Sciences.

After evaluating such things as the lab's management of personnel, facilities, animals, disposals and viruses, experts believed the lab is qualified to carry out experiments on highly pathogenic microorganisms that can cause fatal diseases, such as Marburg, Variola, Nipah and Ebola. 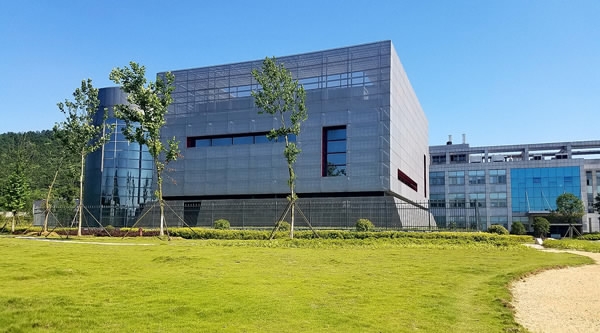 "The lab provides a complete, world-leading biosafety system. This means Chinese scientists can study the most dangerous pathogenic microorganisms in their own lab," the Wuhan institute said.

Previous media reports said the Wuhan P4 lab will be open to scientists from home and abroad. Scientists can conduct research on anti-virus drugs and vaccines in the lab.

The lab is part of Sino-French cooperation in the prevention and control of emerging infectious diseases, according to the news release. 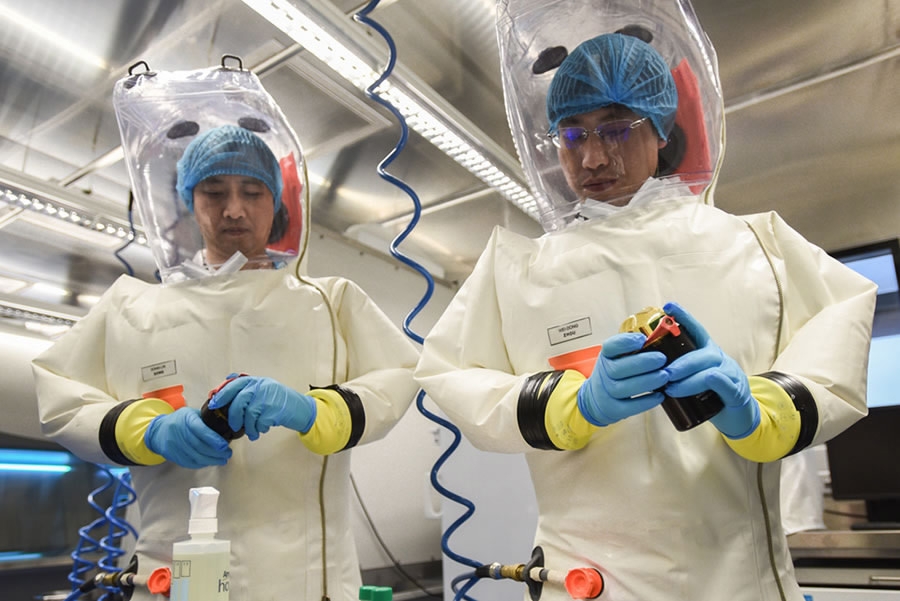 The central government approved the P4 laboratory in 2003 when the outbreak of severe acute respiratory syndrome spread alarm across the country. In October 2004, China signed a cooperation agreement with France on the prevention and control of emerging infectious diseases. This was followed by a succession of supplementary agreements.

With French assistance in laboratory design, biosafety standards establishment and personnel training, construction began in 2011 and lasted for three years. In 2015, the lab was put into trial operation.